10 Amazing Lessons By Harry Potter For A Better Life 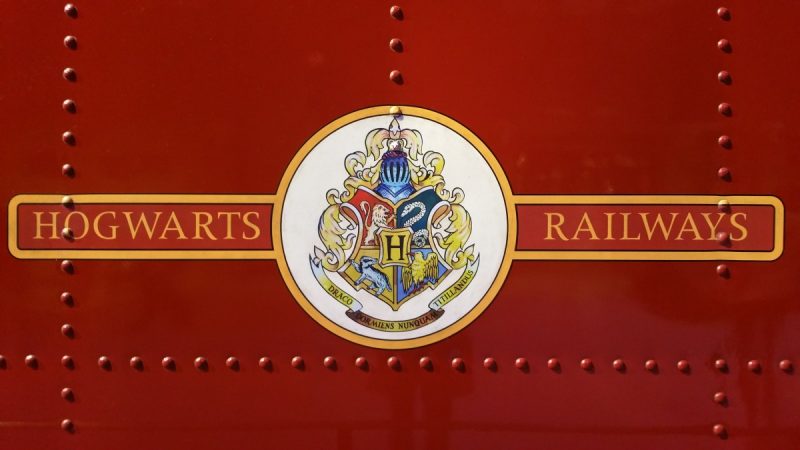 “We have all got both light and dark inside us, what matters is the part we choose to act on. That’s who we really are” The one person who has really justified the quote is none one other than Harry Potter. Harry James Potter is the title character and protagonist of J. K. Rowling‘s Harry Potter series.

The majority of the books’ plot covers seven years in the life of the orphan Potter, who, on his eleventh birthday, learns he is a wizard. Thus, he attends Hogwarts School of Witchcraft and Wizardry to practise magic under the guidance of the kind headmaster Albus Dumbledore and other school professors. Harry also discovers that he is already famous throughout the novel’s magical community, and that his fate is tied with that of Lord Voldemort, the internationally feared Dark Wizard and murderer of his parents, Lily and James.

Rowling has also maintained that Harry is a suitable real-life role model for children. Harry potter has really taught alot and has been proved a big example to the young generation of entire world.

Here Are Top 10 Teachings By Harry Potter For A Better Life : 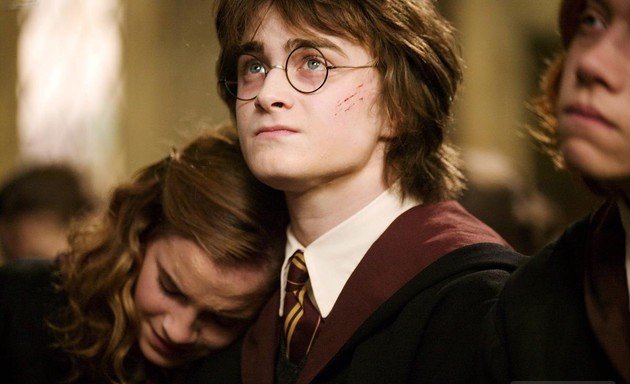 Even when your friends don’t believe you, even when you feel alone,  even when you’re mad or sad or angry with your bestie and you feel like you’ll never forgive them, a true friendship will last through it all. Harry, Ron, and Hermione not only survived the normal troubles of adolescent friendships but they also went through hell and back and won a war against evil — and stayed friends until the end.

2. Looks Are Not So Important : 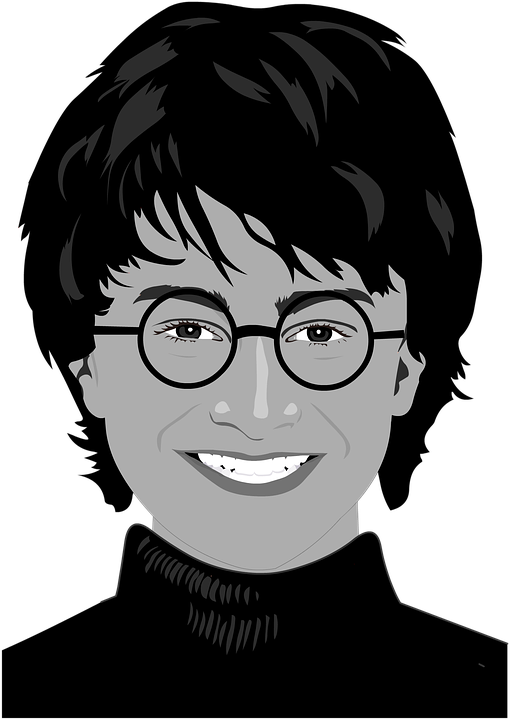 Dont let the appearance fool you.The look is the easiest part to get. Not everything is what is appear to be. Most know how to look the part,very few actuaaly measure up. Harry Potter taught us to question everything, but especially what is right in front of us. People aren’t always what they seem — and neither are mirrors, apparently. 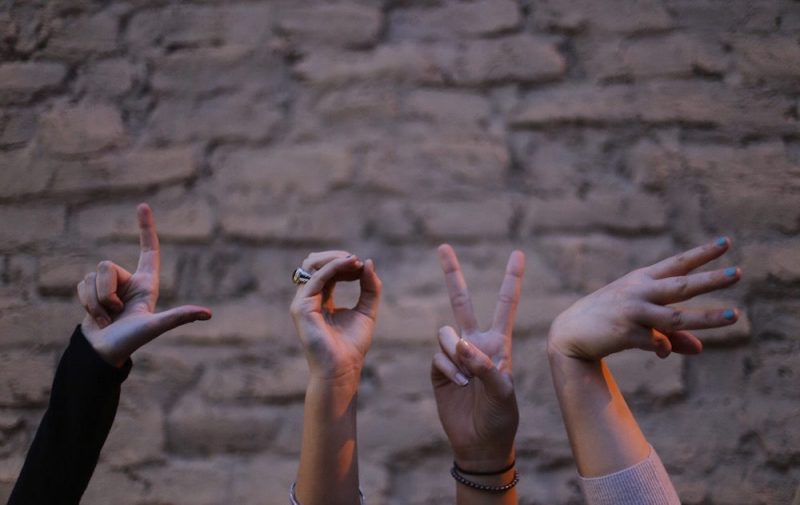 Love is the closest thing to magic that we have, so in the Harry Potter universe, it’s only fitting that love has special powers too. Harry’s ability to love became his biggest strength. J.K. Rowling taught us all from a young age that the power of love should never be underestimated. 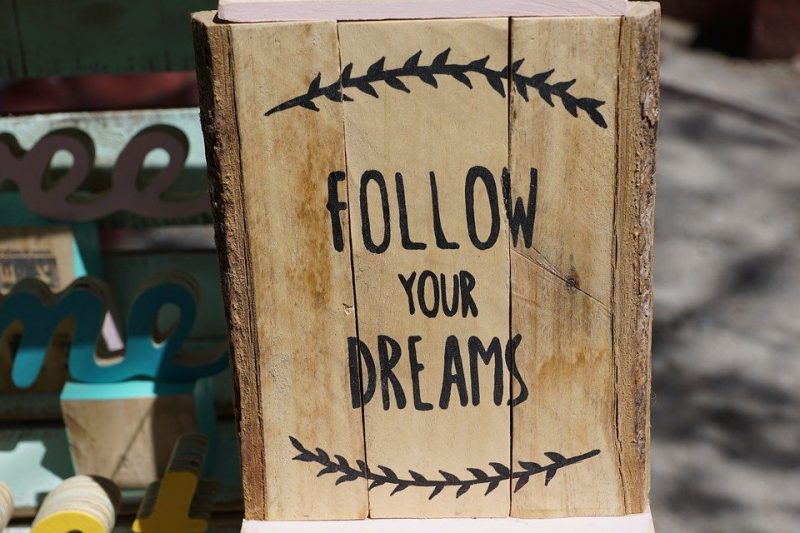 The biggest adventure you can take is to live the life of your dreams. All our dreams can come true if we have courage to pursue them. It does not do good to dwell on dreams and forget to live. 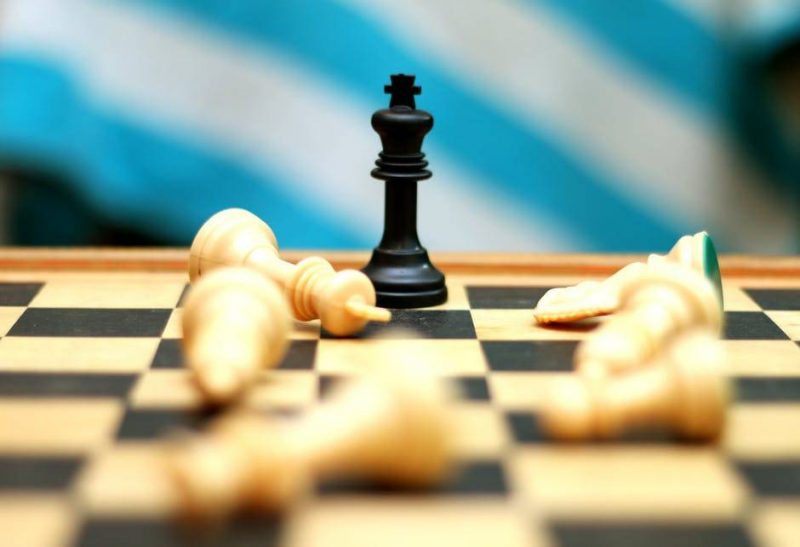 His actions inspired others to dream more, learn more, do more and become more, making him a great leader. He proved that a good leader takes a little more than his  share of the blame, a little less than his share of credit. 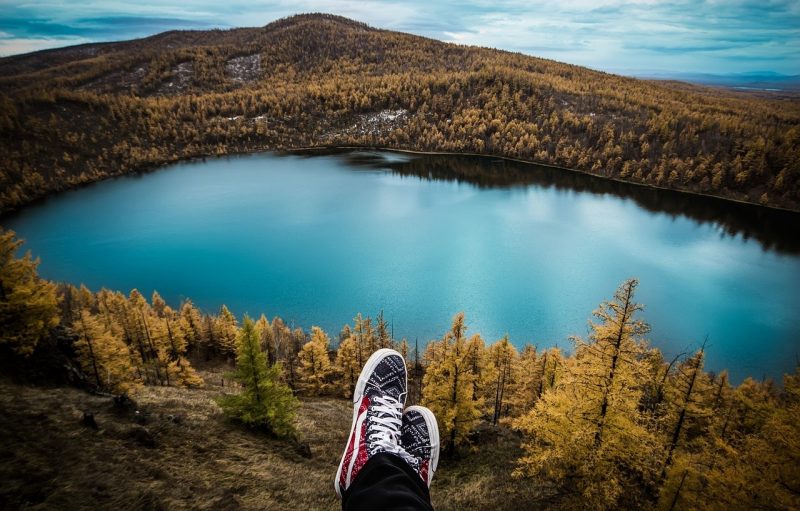 Live your life to the fullest no matter what comes in your way. Enjoy the single day of your life. Never curse your life .Never blame anyone for any wrong happening. Face the world and its challenges. Never let anyone in life to turn you down .Be positive and enjoy the beautiful journey of your life. 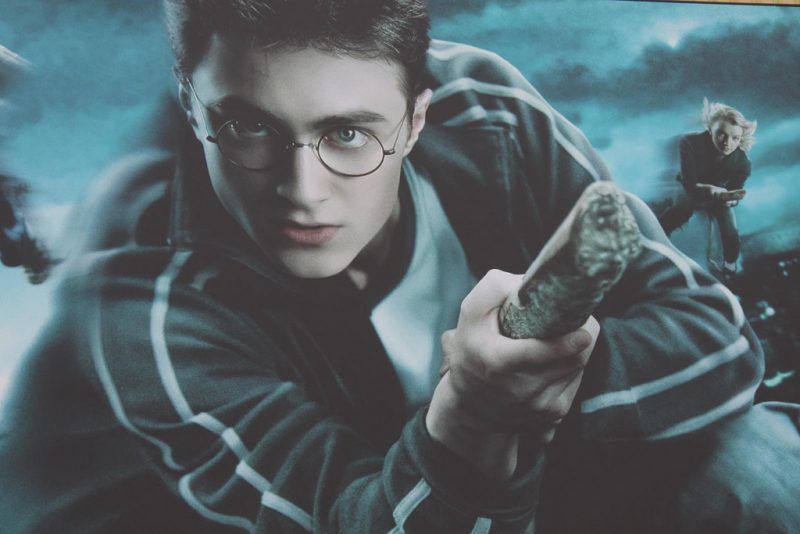 Don’t be pushed around by the fears in your mind. Be led by the dreams in your heart. He proved ,”FEARLESS is getting back up and fighting for what you want over and over again….even though every time you’ve tried before you’ve lost.” 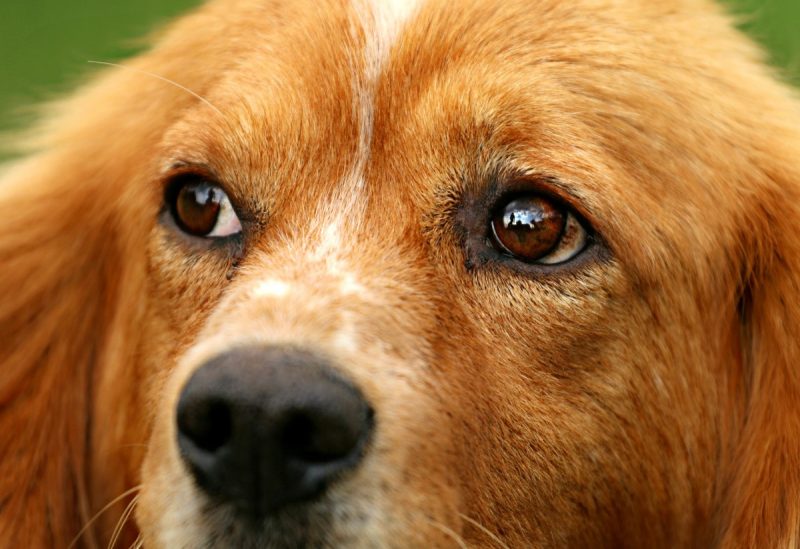 Harry potter taught us how to be kind to animals. Even animals are great friends. They just want love nothing else, so stop being brutal ,show mercey and love towards them. They are loyal and sweet. Compassion for other living being is a true judgement of character.

9.Trust And Respect Your Elders : 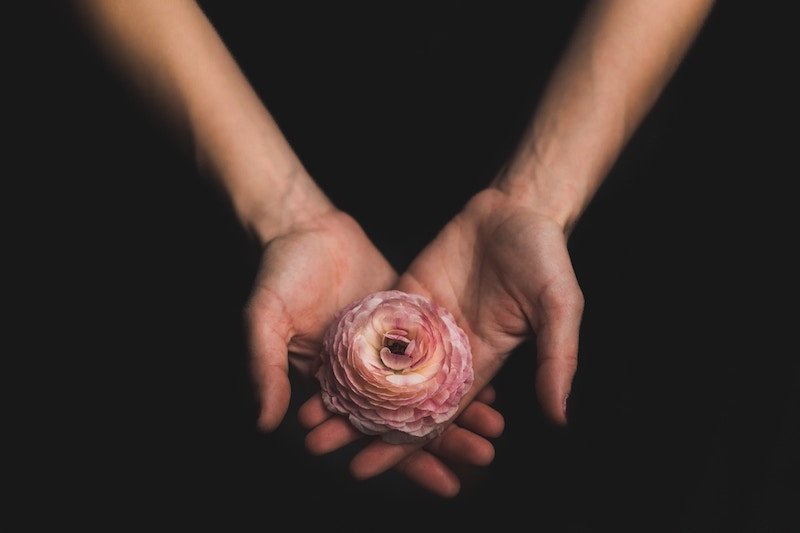 Whenever Harry found himself in a difficult situation, he could always relied on Dumbledore to give profound advice or a wise anecdote. He has always trusted his advice and has always showed repect to his teacher teachings .Respect your elder and world will respect you back.

10.Money is not everything : 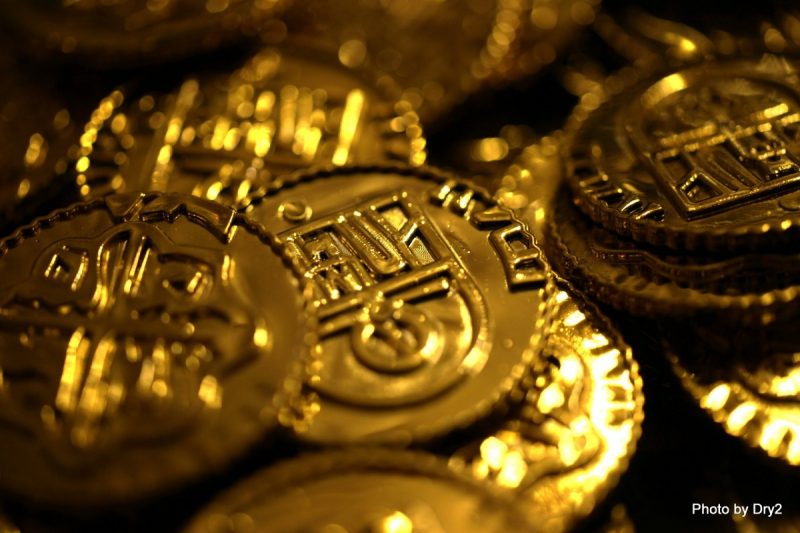 Success comes to those who dedicate everything to their passion in life. To be successful, it is also very important to be humble and never let fame or money travel to your head. He contributed everthing to his passion for magic. Though being so rich he was always down to earth hence success always came into his way..

Harry potter has inspired many. He has been a great example for young generation of world.

So here were 10 things we learn from Harry Potter.

10 Teachings by Buddha For a Better Life

10 Things Every Traveller Should Know About Australia