10 Magic Mushroom Facts You Must Know Before You Try

The colloquial term magic mushrooms is actually related to the polyphyletic group of mushrooms that are used for recreational drugs and is highly effective in inducing euphoria and spiritual experience. Yet there are Magic Mushroom Facts that must be kept in mind before you jump into this recreational drug.

Here are 10 Magic Mushroom Facts You Must Know : 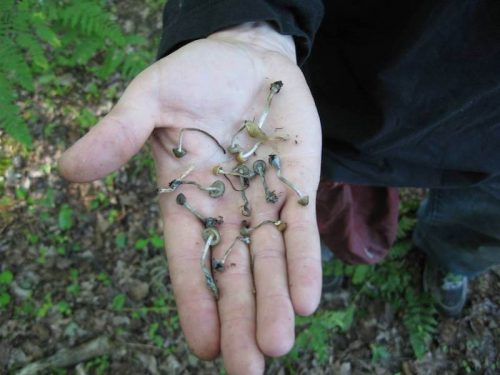 The addiction for magic mushrooms may sometimes affect the mental side of a human being. Psilocybin mushrooms release chemical substances that can affect the physical conditions. Therefore it is necessary to understand that this drug will provide psychological effects as well as bodily effects. 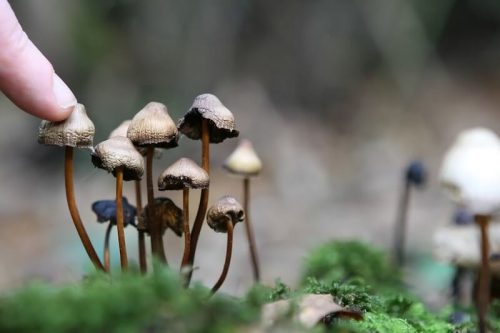 As there are many different species of mushrooms it is very much possible to consume the psilocybin mushrooms. They are hard to identify and in many cases people suffer from hallucinogenic effects after eating mushrooms. These mushrooms can grow almost anywhere like parks, gardens, yards and other places. Intentional planting is not required because they grow naturally. These magic mushrooms can be easily added to salads and other dishes as you can eat them orally. But myths say that they are poisonous, which is a problematic term considering how you describe a poisonous substance. If you mean highly hallucinogenic effects are poisonous then all drugs are poisonous substances. 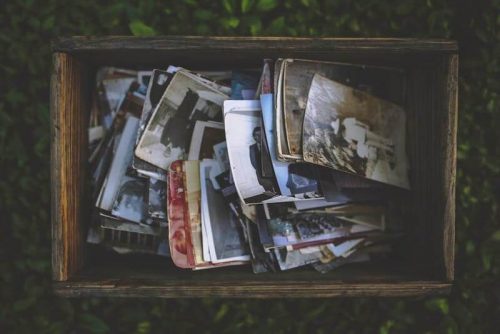 Magic mushrooms are capable to induce persistent psychosis and flashbacks as the two most powerful after effects. With prolonged usage of these mushrooms a person faces chemical changes in the brain. These effects are experienced very often including visual disturbances, mood swings and paranoia. Even a person who has stopped taking this drug will continue to face such issues after a continuous use.

4. The Only Two Shrooming Countries : 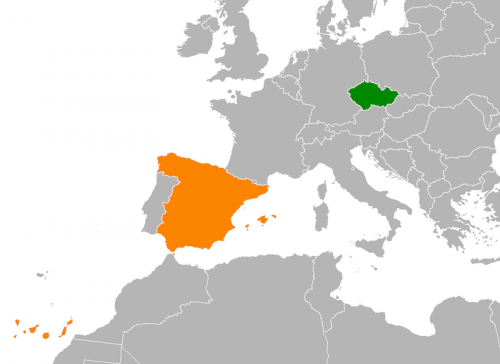 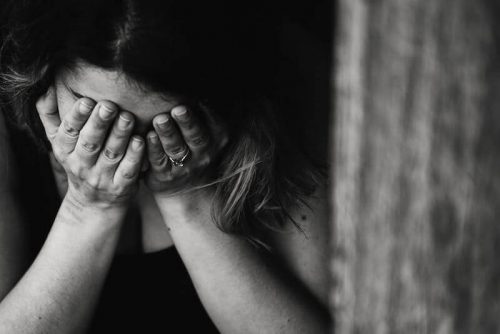 Few recent studies on the usefulness of the magic mushrooms stated that these fungi can be used in treating nicotine addiction, anxiety, depression, and obsessive compulsive disorder. Many ongoing studies are regarding the properties of these mushrooms that might be useful in some ways in various treatments. 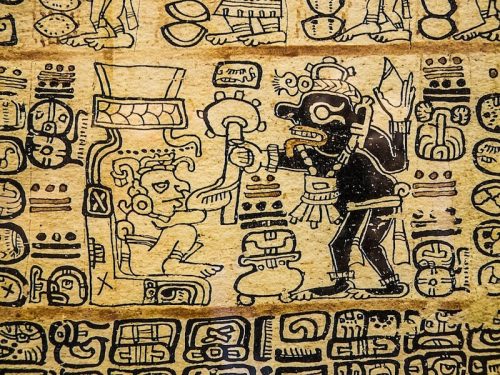 This magic mushroom term is not at all a new thing. It was widely used by Native Americans. The people of Aztec civilization had used them for a religious ceremony and called them ‘teonanacatl’ or the ‘flesh of the gods’. Even many cave and rock paintings have these mushrooms painted on them which are from the Mesolithic period. Those paintings show mushrooms growing out of human body. 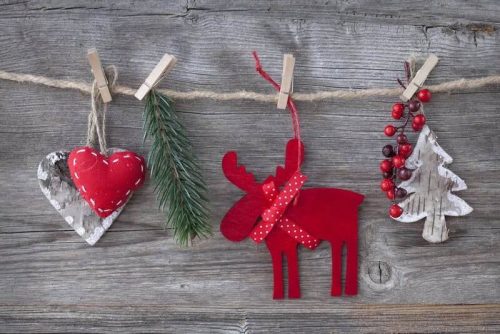 We all know that Santa during winters visits houses in his reindeer and gives gifts. But do we know that there is a theory regarding this myth and the use of magic mushrooms ? According to him Siberian Shamans used to distribute hallucinogenic mushrooms named Amanita muscaria, a red mushroom with white spots on top, during December. It was them who used to reach every house through the chimneys as it was impossible to enter through doors due to thick snow. These mushrooms are only found in the coniferous region and so, comes the story of Christmas tree. And the reindeer were the spirit animals of the shamans. 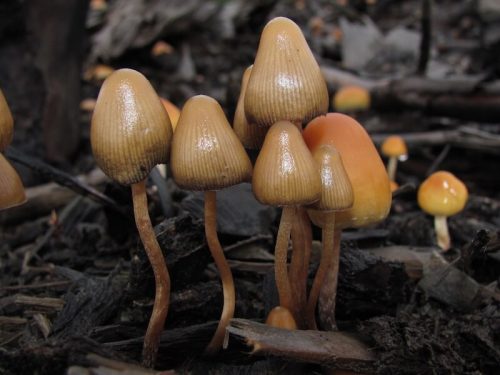 Not just reindeers, but 2010 actress Alexandra Bastedo reported that her pygmy goat ate some hallucinogenic mushrooms. Soon after consuming the animal suffered from vomiting, started to hallucinate and it took about two days to recover. Since it is hard to identify a magic mushrooms people mostly do not care about their growth. 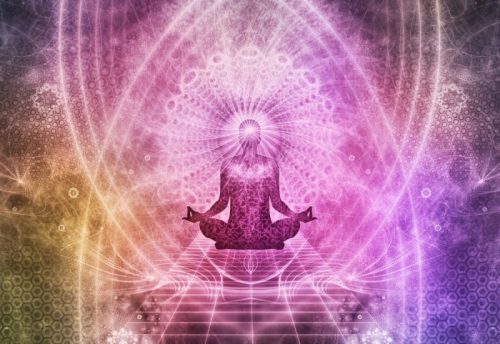 American philosopher and psychonaut Terrence McKenna has proposed a theory that mushrooms could be an important part in determining the evolution of human beings. Psilocybe cubensis is a type of mushroom that grows on cow dung and has been identified to have increased better vision and better hunting skills in homo erectus. Few other studies further claim that there are other types of mushrooms that may have improved the reproduction and are aphrodisiac in nature. 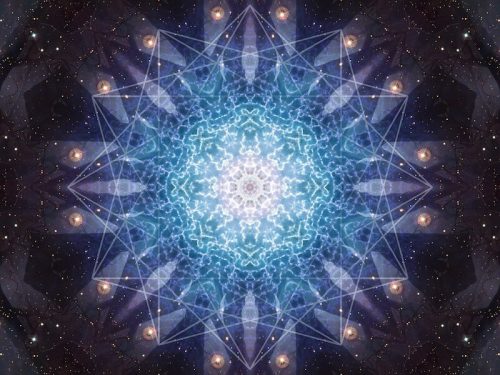 From a long time magic mushrooms are associated with spiritual significance. But a recent experiment revealed that many experienced the most spiritual moments in their lives. On the other hand many reported to have increased well-being after the hallucinations.

If you are someone who wants to experiment spiritual hallucinations and see for yourself what changes then you might want to try these mushrooms and see the Magic! But just like everything else in life keep your mind open before doing so and do it in a controlled environment.

Here were 10 Magic Mushrooms Facts you must keep in mind before you try this recreational drug.