10 Things About Keanu Reeves You Did Not Know 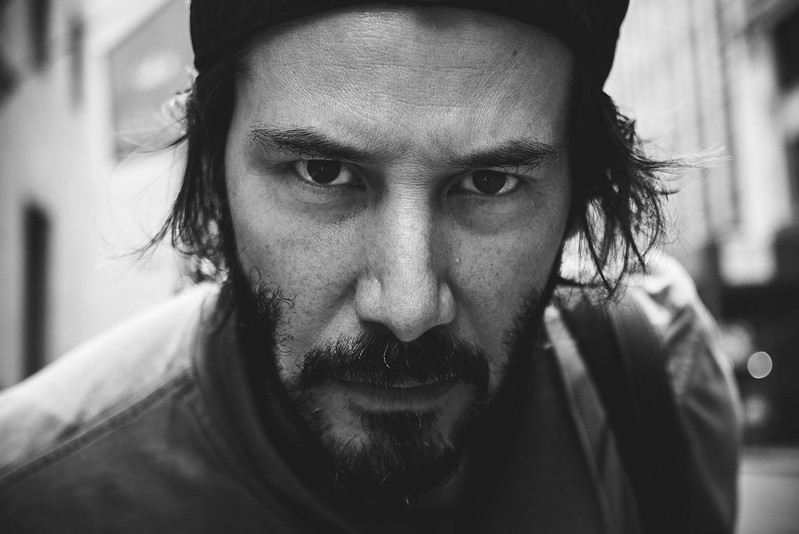 Keanu Reeves, the name itself is associated to a lot of identities- actor, producer, musician, meme, conspiracy theorist, director and much more. He is known to have a life full of stories we all want to know.

So let’s find out what we can learn from this multi-talented personality.

Here Are 10 Things About Keanu Reeves Every Fan Must Know : 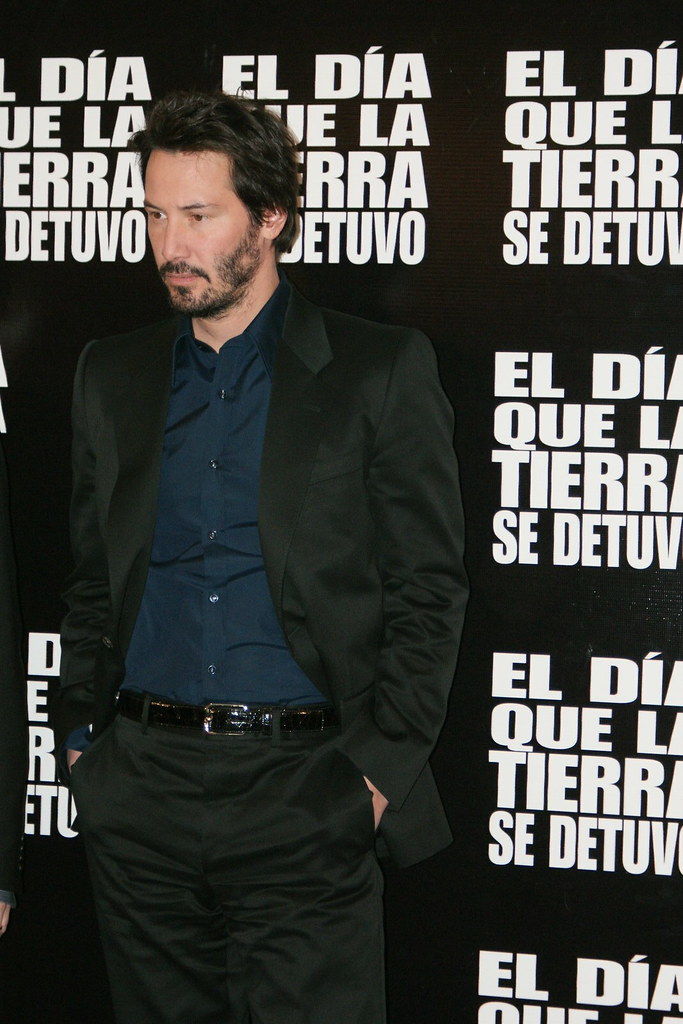 At times when we face tremendous pressure in our life we feel hopeless and do not even try to get up. But that is not the case of Keanu Reeves. He was born in 1964 and from a very young age he had to face a lot of difficulties. At three years of age his father was jailed for selling heroin and left his family. Later he had to travel a lot with his mother and sisters and he had a lot of problem times changing schools to schools. Yet he never gave up hope. 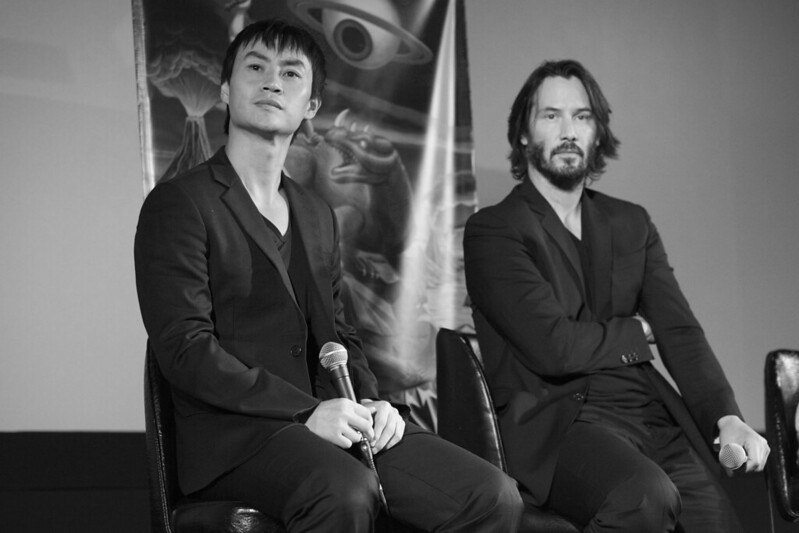 He was not much good in his studies probably because he has dyslexia. But he was well skilled in sports activities. The time when he planned to play professionally an injury broke his dream. Later he joined theatre productions and started to polish his acting skill. He was also good in acting from school level. He never got a chance to begin his life in a healthy family environment so he started taking his own responsibilities and decisions from younger age. He never chose to overthrow everything and lead a haphazard life. Rather he took lessons and found his inspiration from struggles. 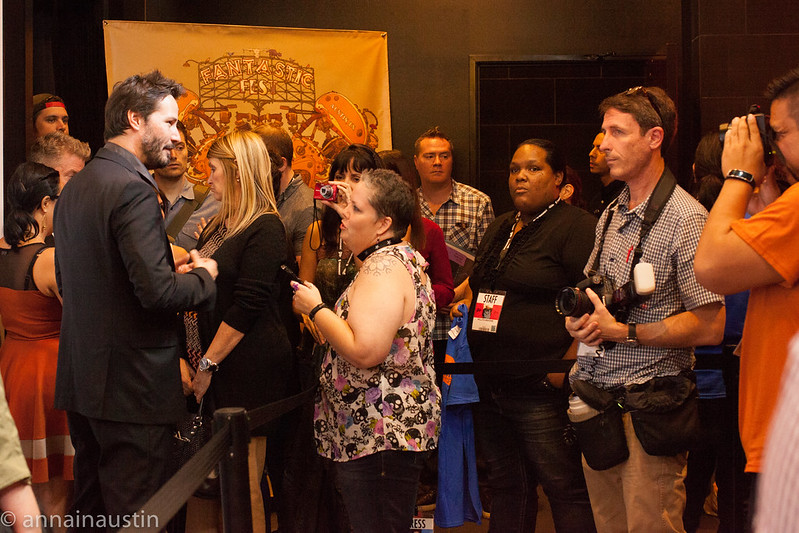 Keanu Reeves earned huge in the box office owing to the success of the movies such as Speed, Matrix series, The Devil’s Advocate and many more. He is known to have made $110 million. But the best part is he did not cherish that money. He bought Harley Davidson for the entire crew of stunt team. He gave away about $75 to the special effects team and the costume design department. Not many actors would do that. 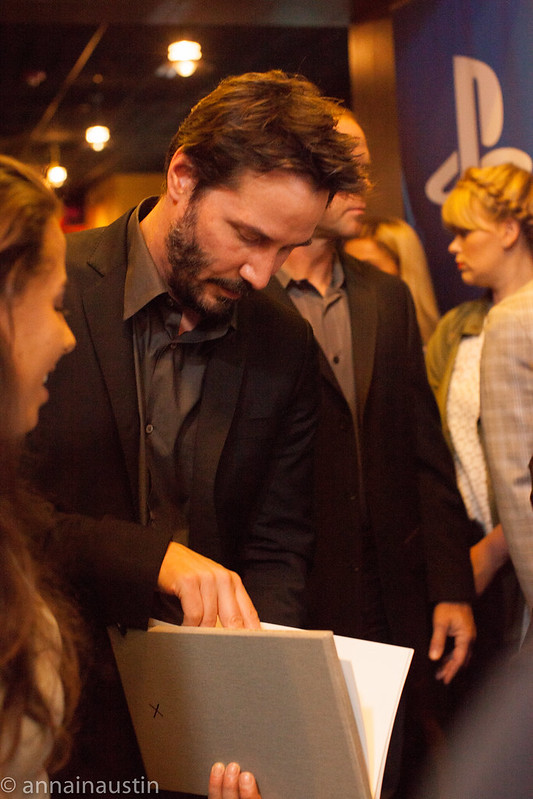 Many of us just think to do good for people, but in the real time we think of ourselves first. Stand Up To Cancer, PETA, and many other charities have seen his generosity over the years. But he never mentioned or attached his name. He also set up a private cancer center that aids many cancer hospitals. When his sister was fighting in cancer he donated a lot of money to the cancer hospital in order to ensure better treatment. 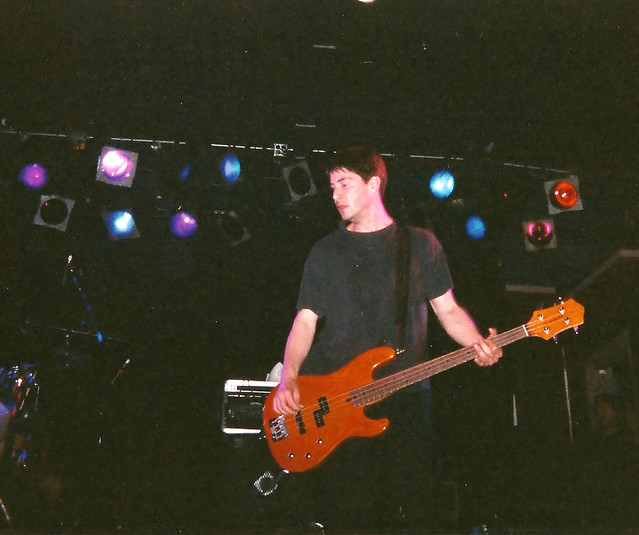 Keanu has joined the film industry because he was passionate for this particular profession. Although movies mean money, yet people mostly go for acting out of love for the art. Keanu Reeves is very particular about the movie plots. Even when he did few ads he never compromised with his choice. After all he believes that we all must do what we want to from our heart and not because of money. 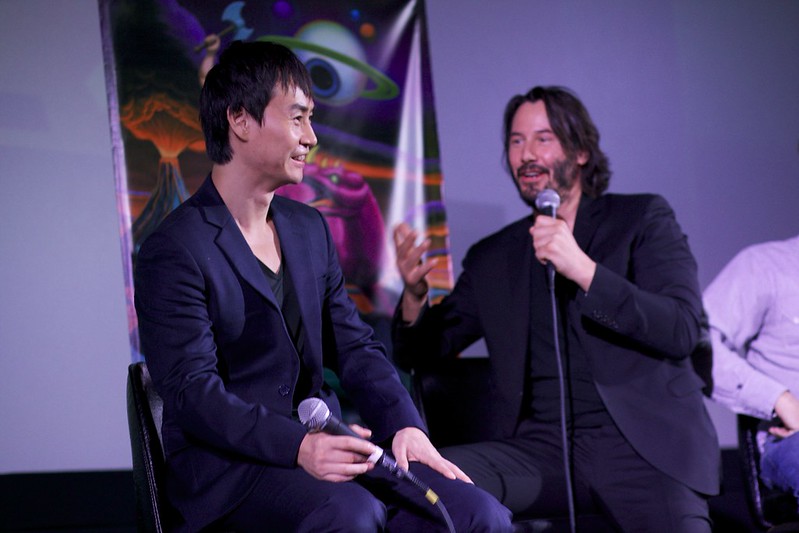 Though he had to face many problems he was never broken. He is very strong and can stand straight even in the most difficult times. He faced a lot, from heart break to loss, yet he continues to live hoping for good. It is his positive attitude towards life that has been his only motivation.

He never welcomed whatever he had been offered to. This shows us that not all things are done by money. We need to make our own choice before starting anything. It is known that he had turned down his offer to act in Heat just to play Hamlet in a small theatre. On the other hand he accepted the role in Speed only when the plot was retooled.

Keanu Reeve’s greatest friend was River Phoenix. They met during the comedy film Parenthood. But River died when he got addicted on lethal drugs. And Keanu lost his closest friend. Later when Keanu and his love of life Jennifer Syme were expecting a baby, they were delighted. But the child was stillborn. This heartbreaking event followed by the death of his lover. All these sufferings, losses and pain have only made him stronger. He never got lost in the darkness. 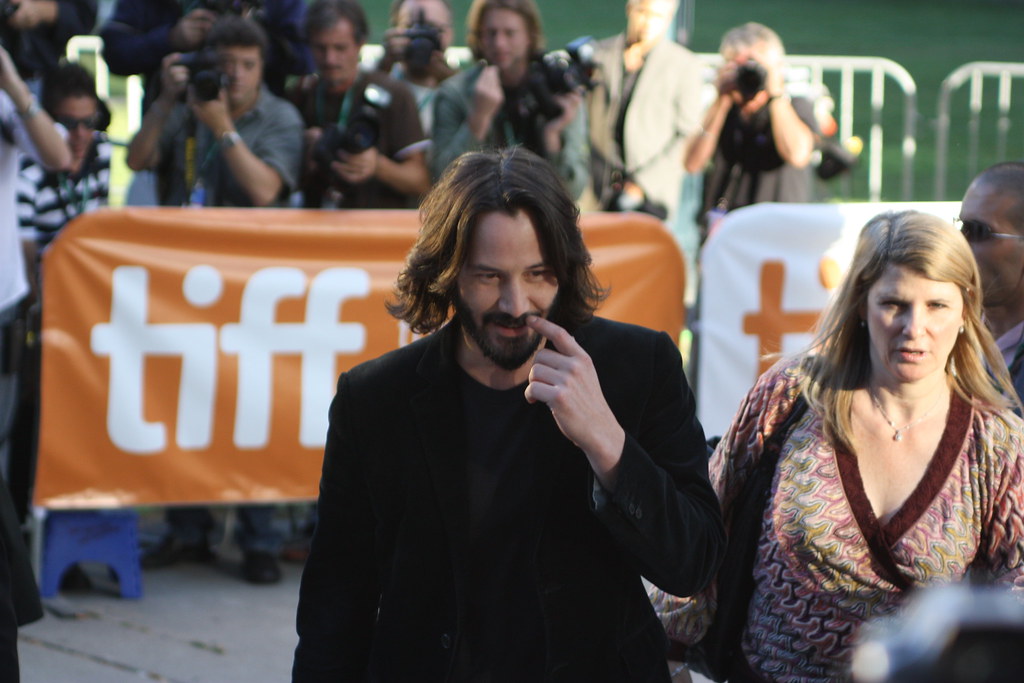 We know he is handsome, but he never praised his own looks. He is very humble and loved to stay as an introvert person. Not just his looks his multi-talented personalities are also known. Yet he never boasts his qualities. 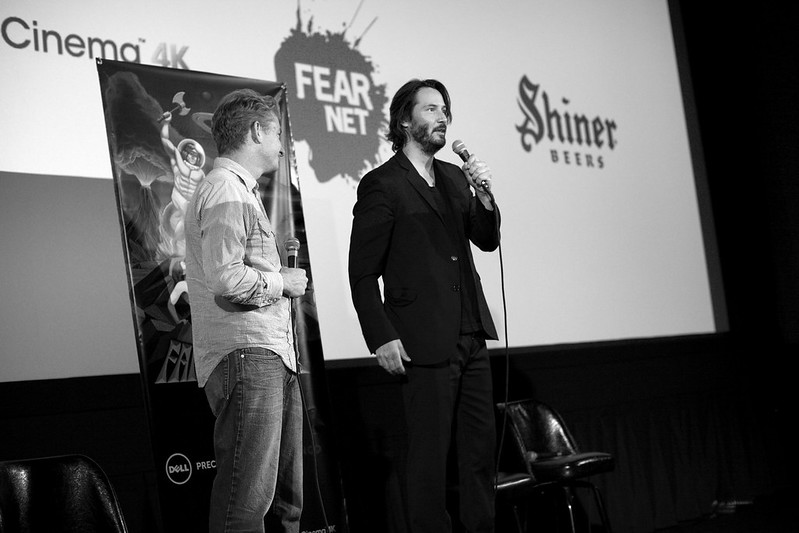 Even when Keanu has dyslexia he is a voracious reader. He really loves books and has a great collection of books. You might think if he remembers what he reads. Well, it does not matter as long as he is determined to fight his drawback.

Whatever you say and how much you talk about Keanu Reeves are not enough. His life is not just stories, but full of amazing facts that can be learned as lessons.

So here were 10 things about Keanu Reeves you did not know.

10 things you learn when you fail an exam