10 Things You Need To Know Before You Travel To Malaysia 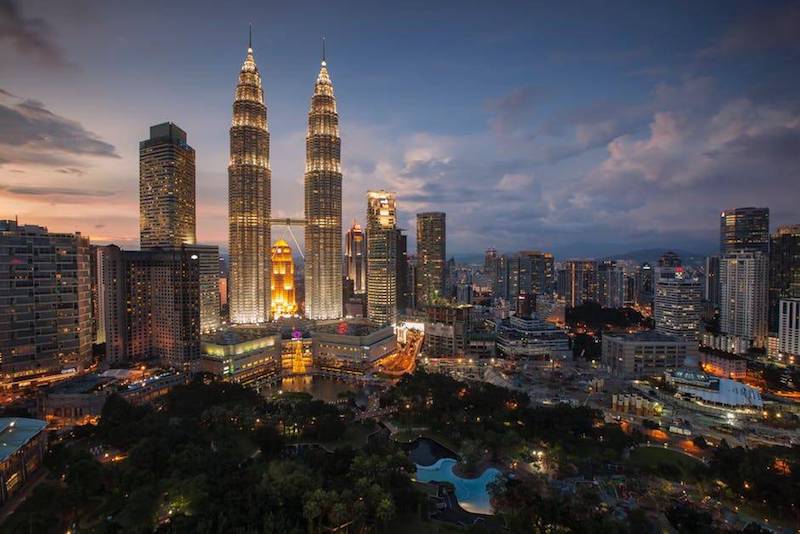 Malaysia is a place that is wrapped with liveliness, surrounded by exotic sea sides and blended with amazing cultural diversity. From Penang to Sipadan Island, wherever you go you will be welcomed in the lap of nature with hints of adventure in the air.

Here Are 10 Things You Need To Know Before You Travel To Malaysia : 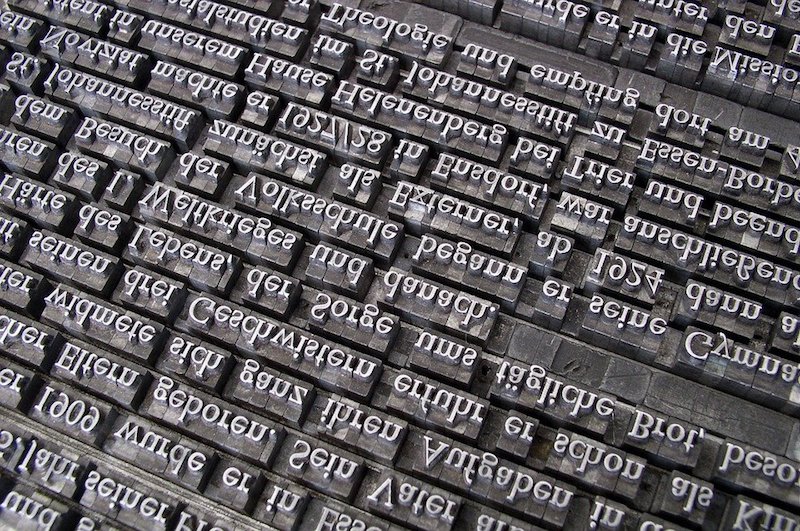 There is no need to think twice about language in Malaysia. Being a multilingual country you will find English speaking people easily there. The native language is Malay which is the official language too and is the commonly used language. But tourists can easily use English as the medium of communication. Many people also speak Chinese, Tamil and Iban.

The population distribution is very different in both East and West Malaysia. Where there is good amount of people living of Chinese background in East, Christian population is larger in the West. 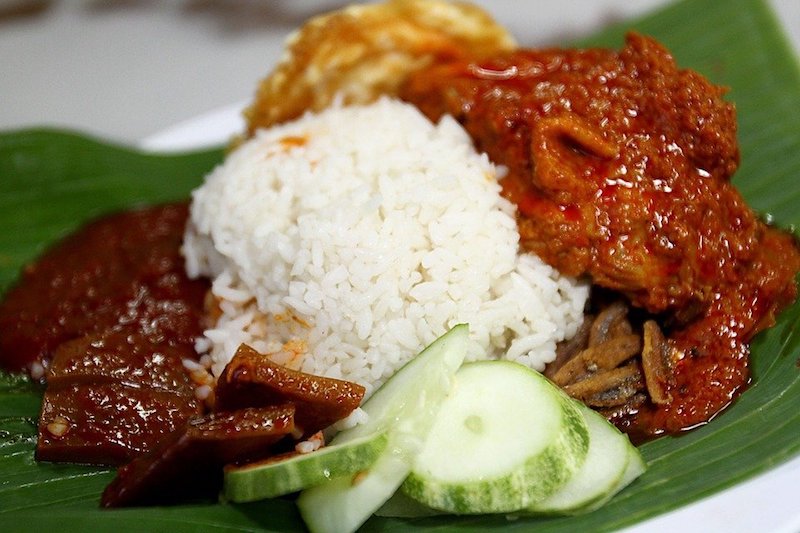 As the cultural diversity is influenced by many countries, therefore cuisines are also of much varieties. They are cheap and easily available at the local market places.

The Nasi Lemak is the national dish which you must taste once. You will find lots of Chinese , Singaporean and Filipino cuisines around the country. If you are a foodie and love all the spicy delicacies then Penang is your destination. You will get your hands on Indian and Thai dishes. 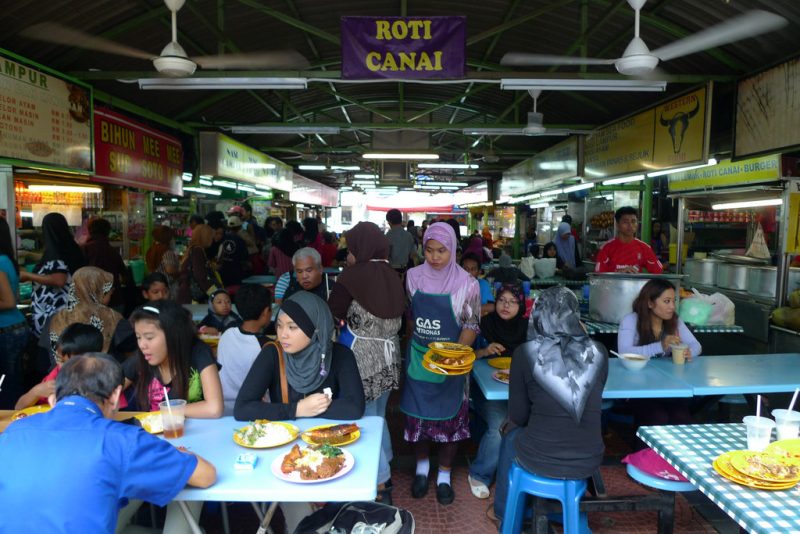 Food is great, no doubt, but service is not up to the mark. First you will receive a waiter at your service ready to write down your order even before you sit properly. Second, their organization is poor. They do not bring the plates together, so most of the time you will have to wait till all comes. 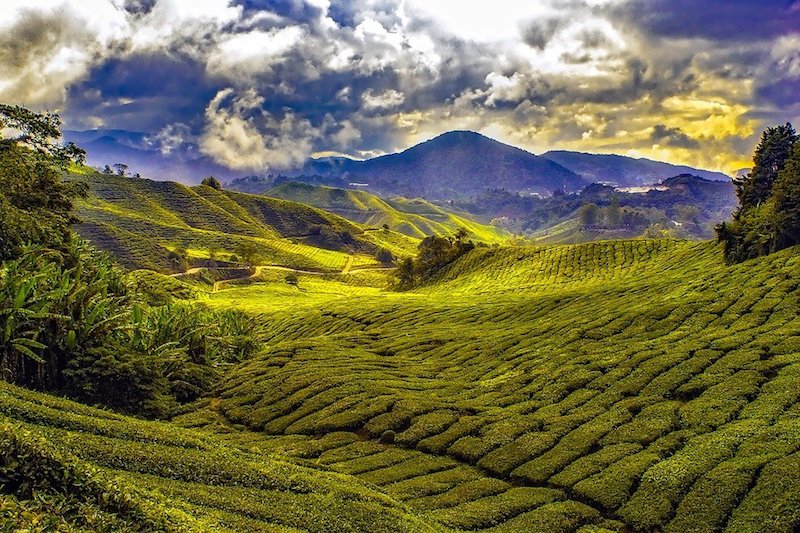 Right after getting down to Malaysia you will notice that the palm tree plantation is excessively done almost in all part of the country. People also use much plastics and the rainforest is vastly depleted. People are not towards a sustainable environment rather only making advancements.

But there is one thing worth mentioning and that is the care they take to protect the wildlife. There are many natural parks and reserves where you will see wonderful animals.

The Malaysian rainforest is regarded as the oldest rainforest which is even older than the Amazon forest. Here you will find orangutans, white tigers and tigers freely moving about in their natural habitat. 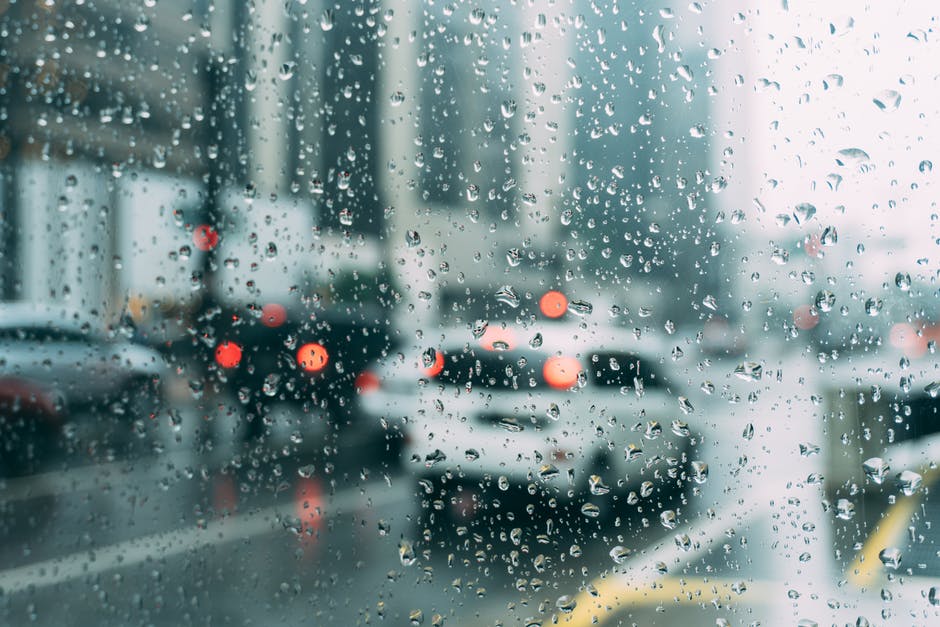 Weather is very different from one area to another. Planning your vacation needs learning about the weather changes. Depending upon the weather many tourist spots remain closed . Perhentian Island remains closed during rainy season. But not the rest of the part. The country has tropical climate throughout and the peak seasons are one in winter and the other during summer. If you plan to stay in the hill resorts you will enjoy pleasant cooler temperatures. 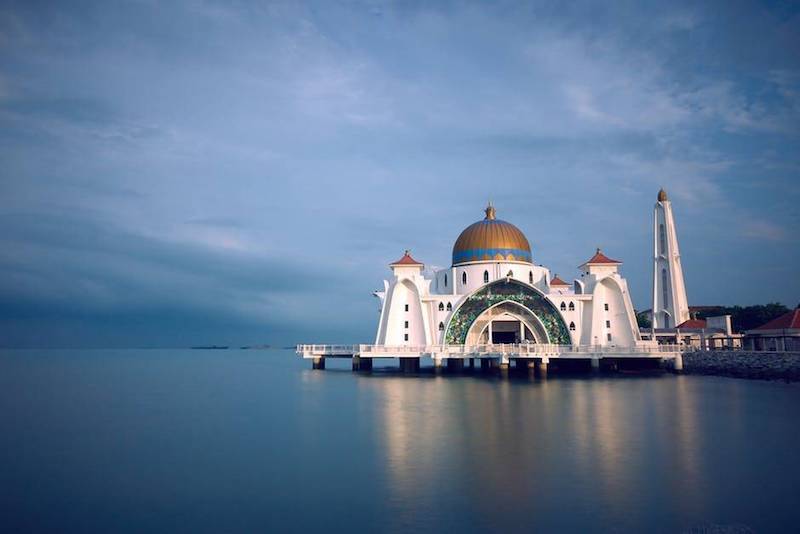 Islam is the religion that represents 62%. The other religions are Buddhism and Christianity. Few things have to be maintained. Never show affection in public areas and do not go topless. But you can wear anything as long as it is within decency. All the rich religions such as Chinese, Indians and other indigenous people have widely contributed to the cultural diversity. 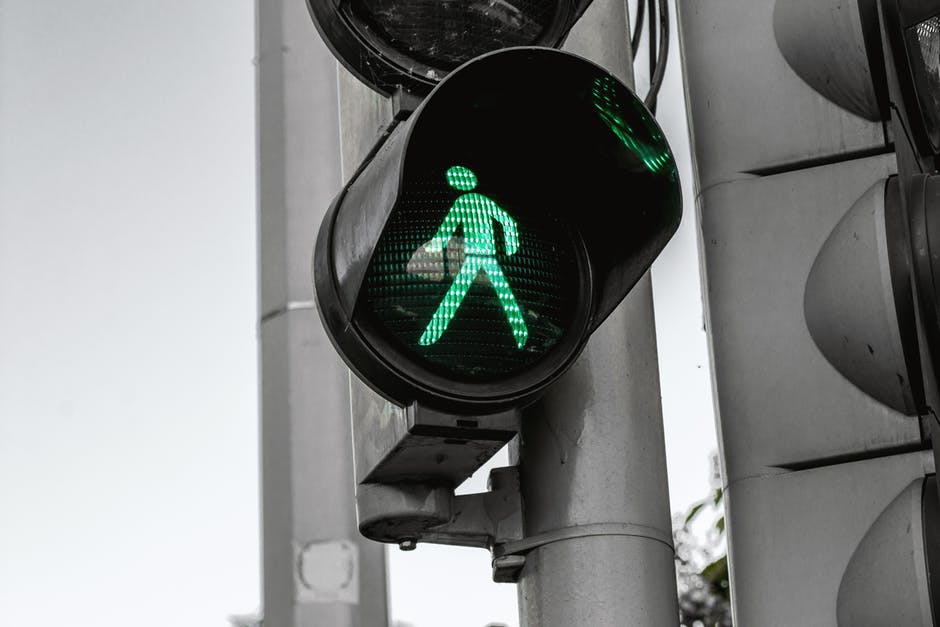 The trains and buses sometimes leave before the departure time and so you need to be very much particular to arrive early for your departure. The public transport facilities are good and cheap too. Kuala Lumpur has an underground system or subway. But make it a point not to rush. People out there are very laid-back. The one problem that you will face is about drivers. They don’t bother to stop at the red light, at least the majority does not pay any attention to traffic rules. So, be careful while you hire a car. 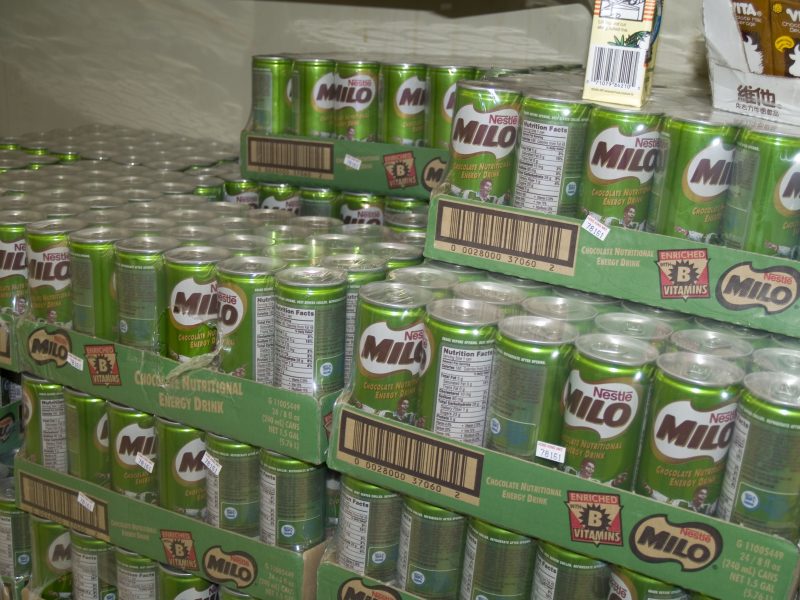 The country is the largest consumer of rich cocoa and malt drink. It has the largest milo factory in the world. Milo is sold everywhere, from KFC to McDonalds. You can taste them as a hot drink or iced. One of the famous milo drinks available is the Milo Godzilla, topped with whipped or ice cream. 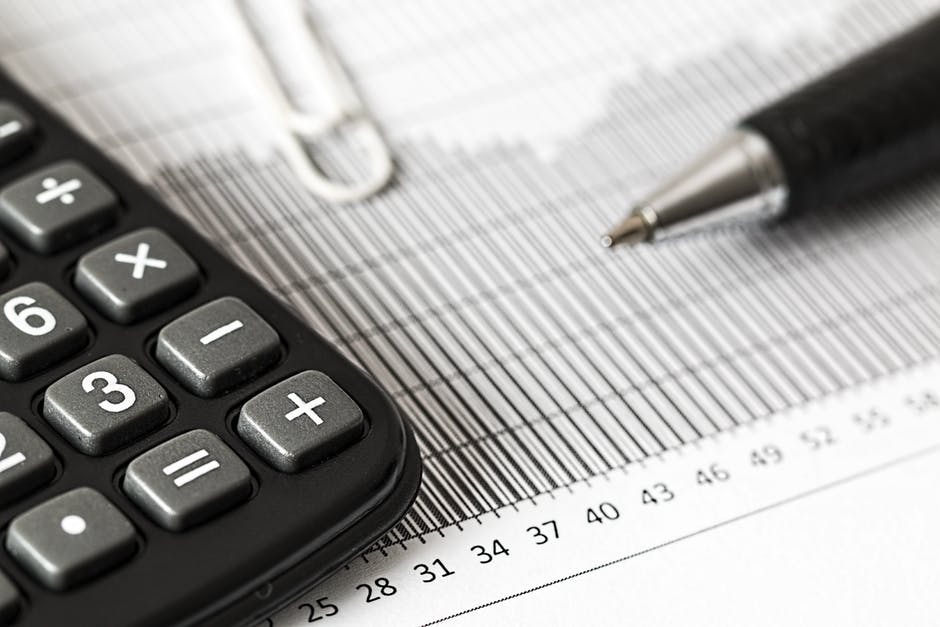 Malaysia has the second highest excise rate paid on beer. But fortunately islands such as Langkawi, Tioman and Labuan are all declared as tax-free zones. So you can easily booze and smoke without a difficulty on these regions. Some selected retail products and hotels have no government tax on it.

Malaysia is a land of diverse physical and cultural features that is undoubtedly a very suitable holiday getaway. Be it sightseeing, authentic cuisines or spending quality time on the beach resorts, it has everything to offer to mesmerise you.

So here were 10 things you must know before you travel to Malaysia, hope this helped.

10 Pondicherry Travel Tips You Must Know

10 Things You Need To Know Before You Travel To Bangkok