10 Things You Need To Know Before You Travel To China 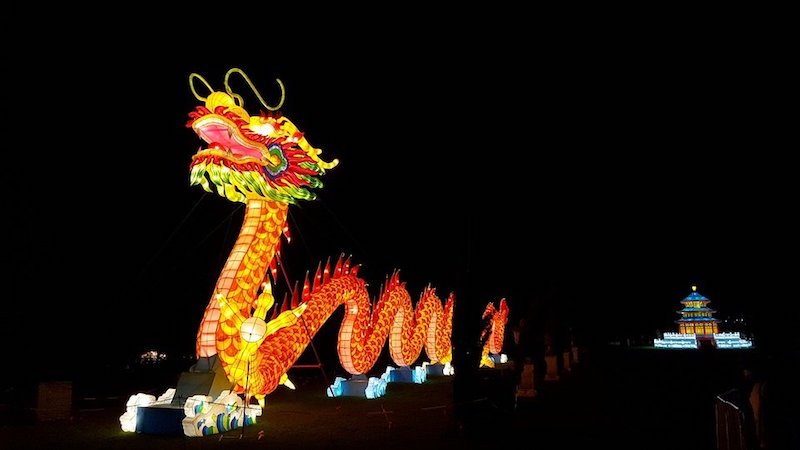 China is undoubtedly a great country and civilization whose history and culture span over 5000 years. It is one of the most important global powers today, with the major population on the planet, China is also the world’s second economy and has a vigorous economic growth which has twisted it into a global production hub.

Chinese culture has always fascinated outsiders, due to its ironic historical culture, religions, and a mosaic of peoples, unique architecture, and ideas.

Visiting a country like China is an adventure. In this article, we will present you with some useful and interesting facts about China.

Here Are 10 Such Facts You Must Know Before Travelling To China : 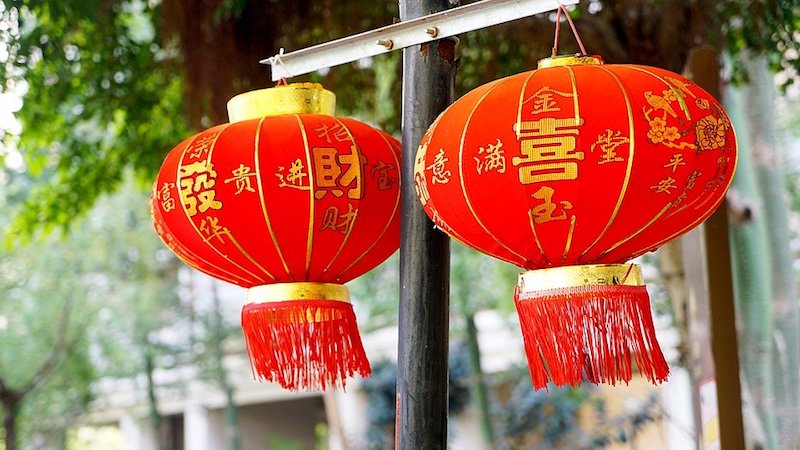 First and foremost thing any traveler should keep in mind is to avoid traveling during China holidays. You could end up stuck and your travel plans ruined. So unless you have to, try to avoid travel during holidays. Chinese holidays are not fixed and they shifts. Be sure to gather information beforehand you plan your trip to China. 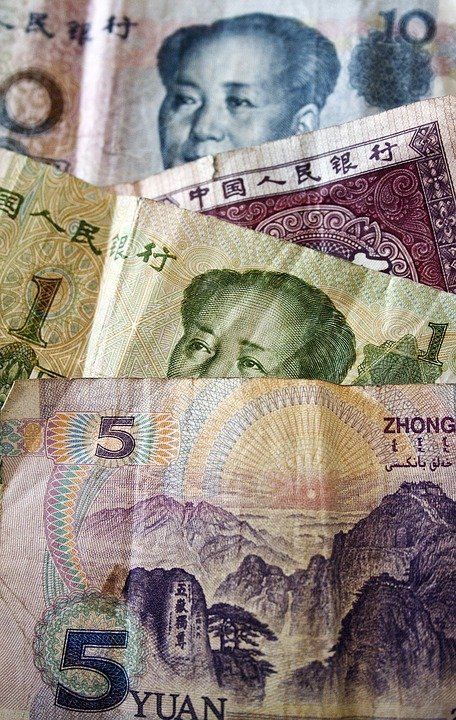 Almost all the businesses in China (restaurants, hotels and malls) now accept Visa and Mastercard, the most widely accepted card system is UnionPay. However, for most of the times you need to pay in cash!

The official currency of China is “Yuan”, also known as “RMB”. Notes are available for 1RMB, 10RMB, 20RMB, 50RMB, and 100RMB. There are also coins available for 1 RMB, as well as smaller fractions of known as ‘Mao’ for the Chinese leader who adorns them.

Chinese businesses do not accept any other currency, including the US dollar or Hong Kong dollar. 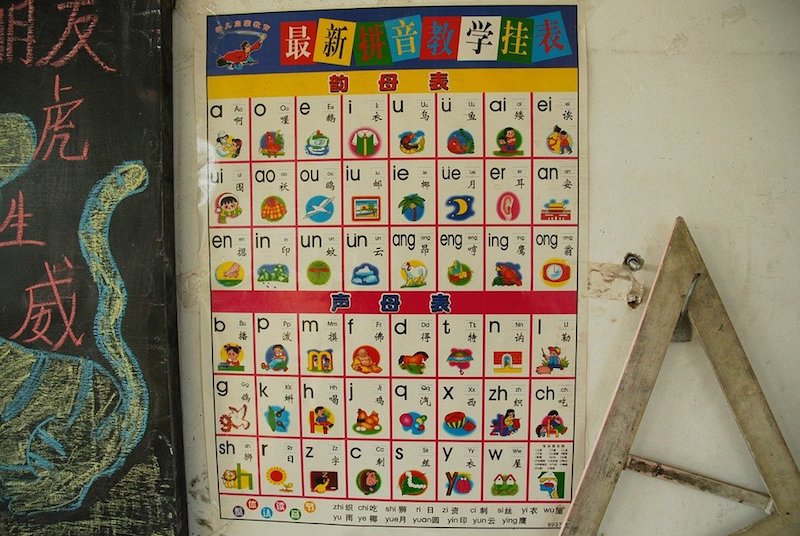 If you need to communicate with people in China, always bring local person to help translate in purchasing transport tickets, banking transactions, and for purchases in small shops. Very few people in China speaks sufficient English to help you. 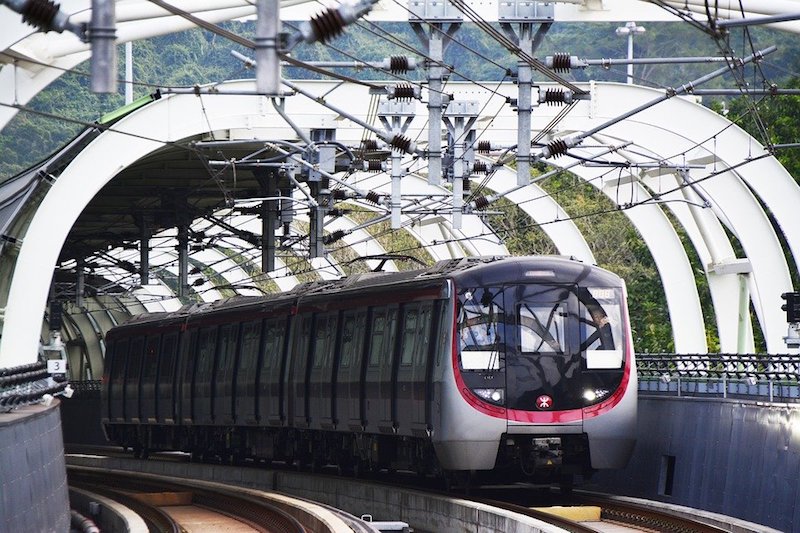 China has very good public transport in terms of buses and trains, including the high-speed G-Trains (also called bullet trains). Ticket fares are extremely affordable. Always carry your passport when making booking for trains and in journey (not required for bus).

Taxis in China are low-cost and plentiful. It is suggested to get your destination address written in Chinese as most of the drivers may not speak English. 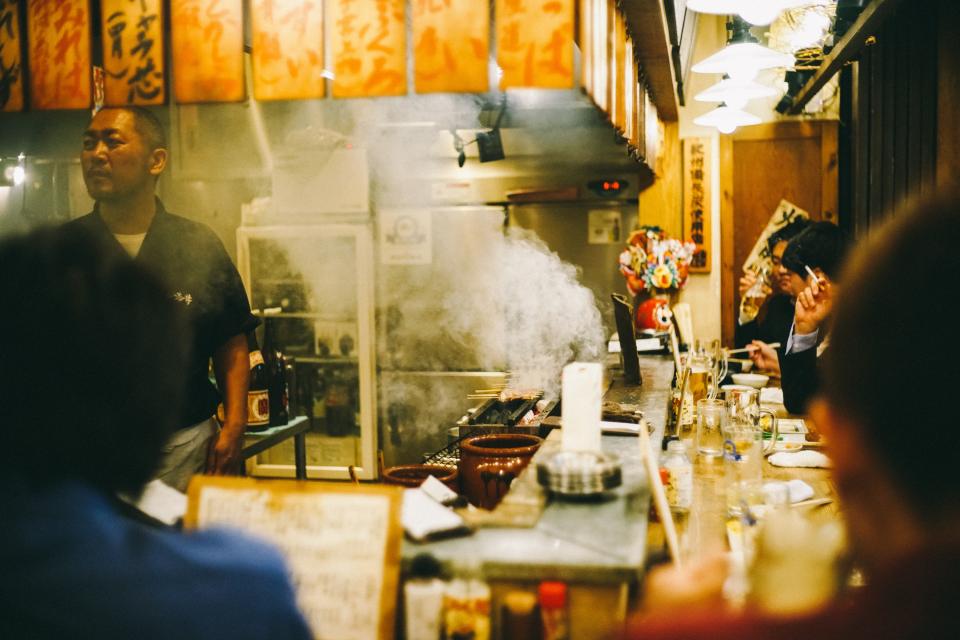 Chinese street food is very delicious and there are plenty of options if you are a foodie. If you are confused about choosing the right vendor, see the queue outside the shop as it’s likely to be a safer bet. 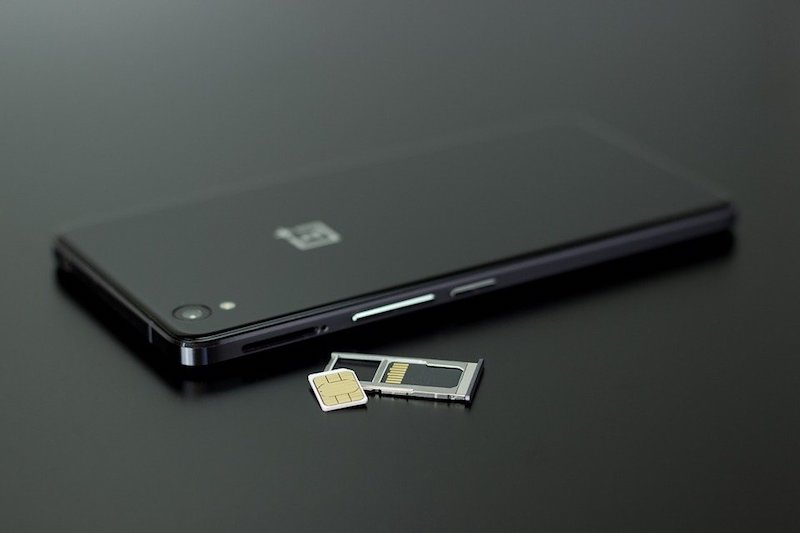 The major carriers of China include China Unicom and China Telecom. SIM cards are available at the airport or many corner stores. The top-ups / recharges are affordable. Roaming charges need to pay when calling, texting, or using data and they are far cheaper.

To dial in any internal numbers then first dial “000” (international prefix), then dial the area code followed by local number. 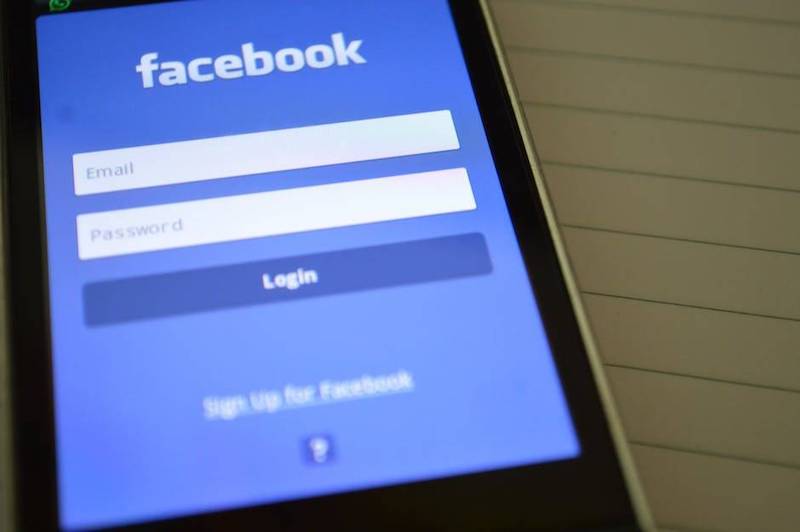 Keep in mind that firewall in China blocks the social networking sites such as Twitter, Facebook, Instagram, YouTube, and most of the Google products. If you want to access these applications while you are roaming in China, you’ll need to purchase a VPN. There are numerous VPN providers available in the market. Choose the right one before you plan for China trip. 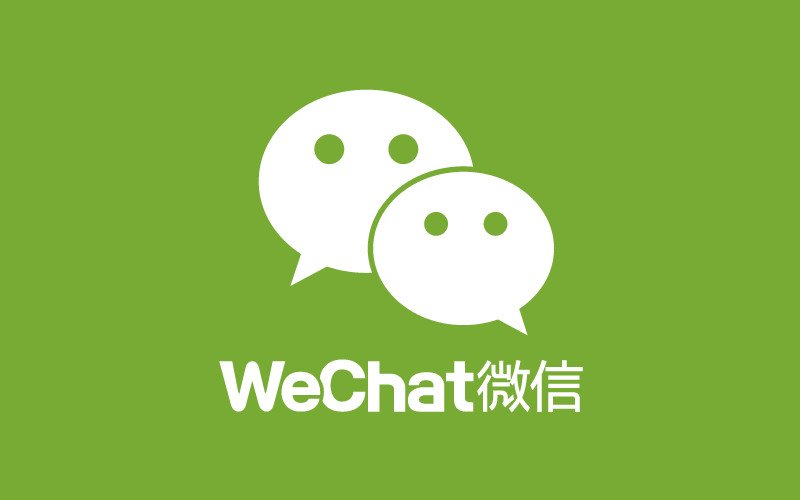 China’s premier social networking & messaging app is WeChat (Weixin in Chinese). Every local has this account for social networking. It is available as a free download for iOS and Android devices. Download and setup the account before you travel to China to keep in touch with locals. 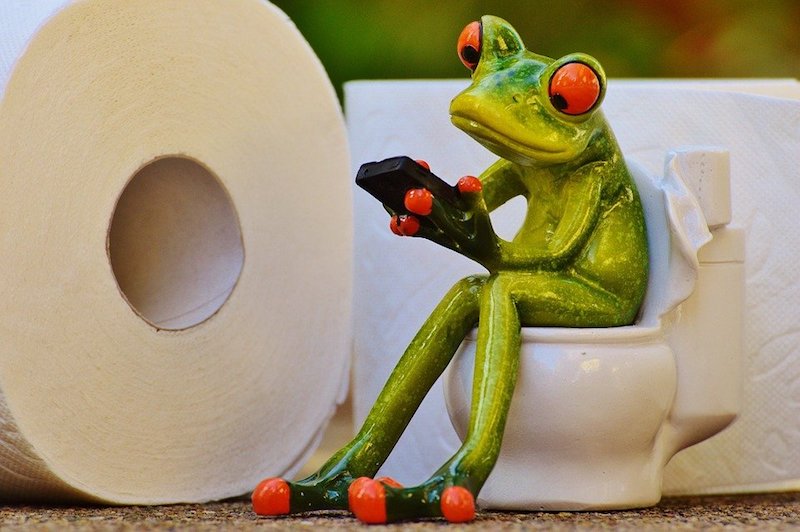 Make sure to always carry a toilet roll in your carry on as it is not available in most of the public toilets in China. In some places you will need to use Asian style squat toilets. Be prepared for that. 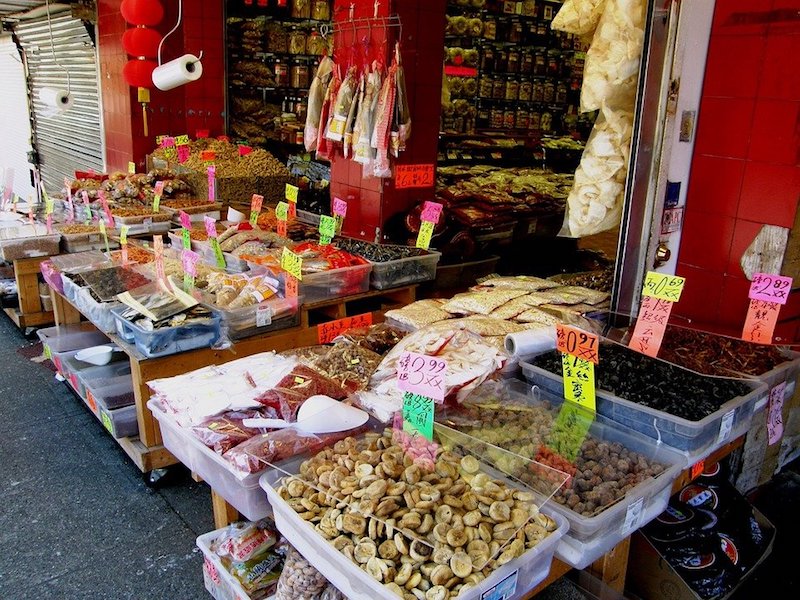 Street shopping is famous in China. If you are masters in haggling skills, then your hands will be filled with full of shopping bags. Do not accept the first price offered, sometimes you will be amazed with the final price that you get. You will get clothes and souvenirs for a fraction of marked price with shrewd negotiation.

Also, keep in mind that the generally Chinese don’t tip, so you aren’t expected to either. In fact, in some parts of the country it is considered rude to offer a tip.

China is a place that is worth experiencing. There are many site visiting places across China to be roamed around. It is an enormous country with a great history, over 30 separate groups, and a massive variety of sceneries to explore.

So here were 10 things you must know before you visit China.

10 Things You Need To Know Before You Travel To Peru

10 Things You Need To Do To Find Your Passion