Once a year, go someplace you’ve never been before. Always choose a place that can make you feel refreshed and enthusiastic, And believe me Nepal is such a place which is not only economical but also a beautiful and friendly nation. Nepal once is not enough. Someone has truly said,”Heaven is a myth, Nepal is real”. You must go through these Nepal Travel Tips before you plan your trip.

Traveling is one of the best way to explore oneself and the world. To a mind, the greatest reward and luxury of travel is to be able to experience everyday things as if for the first time, to be in a position in which almost nothing is so familiar it is taken for granted.

Here Are 10 Nepal Travel Tips You Must Know :

No worries if you dont have enough still you can easily travel to Nepal. It is a very economical country. Currency of nepal is Nepalese Rupee. 1 Nepalese Rupee equals 0.0096 USD and the Indian currency is also valid in Nepal. Denomination of 100 can be used there.  So happily enjoy such a awesome trip without worries. 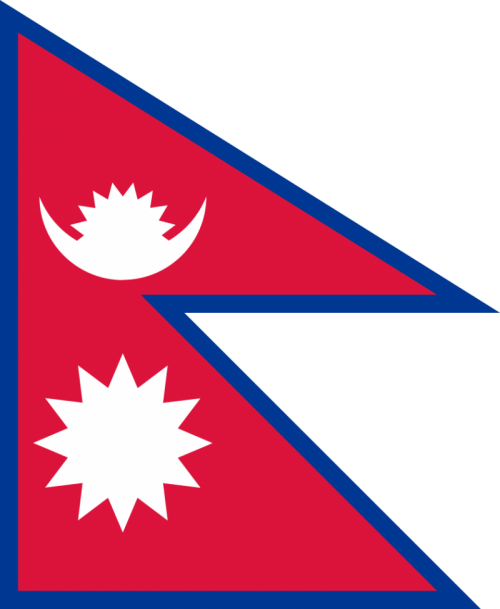 The national flag of Nepal is the World’s only non-quadrilateral national flag. The flag is a simplified combination of two single pennons, the vexillological word for a pennant. Hence design of national flag adds to the beauty and uniqueness to Nepal. 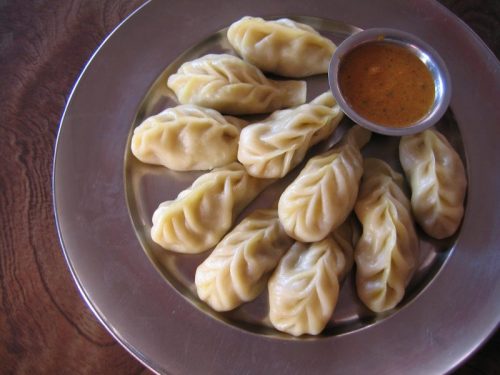 Tiny little Himalayan country Nepal has its own unique culture and tradition. The main meal of Nepalese is Dal, Bhat and Tarkari. They take this meal twice a day. Most of them use their bare fingers and palm to eat their food, so if you see people eating with their hands then don’t be surprised. Moreover they do not eat beef items, they find it offensive. Whenever you travel to Nepal do remember to avoid water that is not bottled or boiled.

Avoid raw vegetables and pre-cut fruit as much as possible. Surprisingly ovens and microwaves are also almost nonexistent. A popular and quickly made food dish is the Momo, a Nepali version of Dumplings. 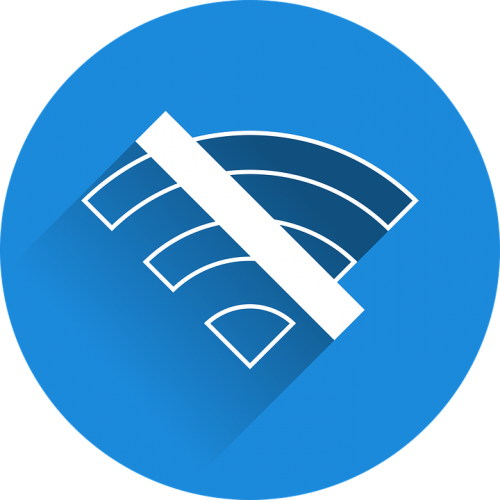 About 60% people in Nepal surfs internet with a speed which is below 256kbps. Internet was introduced in Nepal back in 1994. Nepal stands second after Libya for low internet Connection as a country. 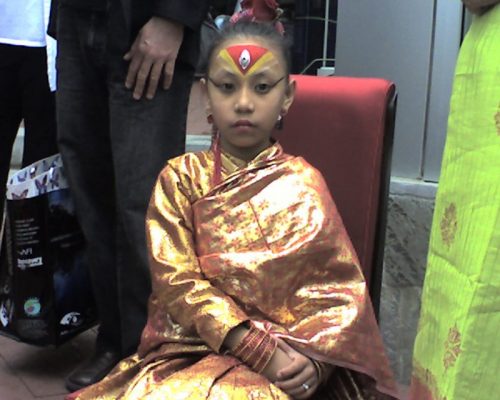 The only living goddess in the world called Kumari can be found in Nepal. The literal meaning of Kumari is virgin. In Nepal these Kumari are prepubescent girls considered to be the earthly manifestations of divine female energy.

Nepal holds a number of records which make a high profile for this small country. The world’s Highest mountain “Mount Everest ” is there which is like a gem in the crown of Nepal. There are others like the Tilicho lake -the highest lake on earth at height of 4800 m, The Shey phoksundo lake-the deepest lake of 145 m at the height of 3600 m , the highest valley on Earth -the Arjun valley and many more. These records have made the profile of this small country to be one of the best. 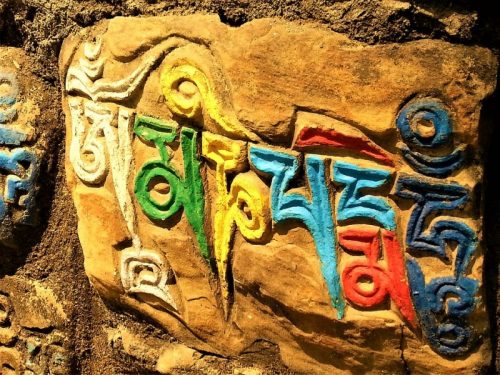 The 2011 National census lists 123 Nepalese languages spoken as a mother tongue (first language) in Nepal. Most belong to the Indo-Aryan and Sino-Tibetan language families.The official language of Nepal is Nepali, formerly called Khaskura then Gorkhali. According to the 2011 national census, the percentage of Nepali Bhasi people is about 44.6%. Maithili is the second largest Nepalese language. Most of their languages are written using the Devanagari script including their indigenous languages. 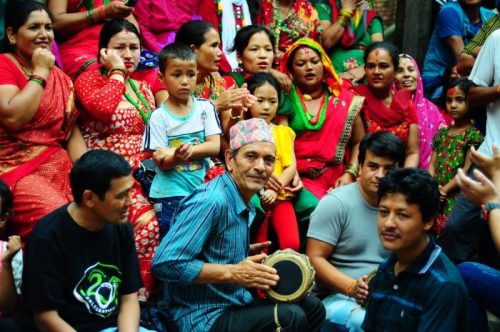 Nepal is very peaceful and happy country. Nepal has never experienced any ethnic riots. No blood has ever been spilled in the name of religion in the country. Instead it is home to over 80 ethnic groups. 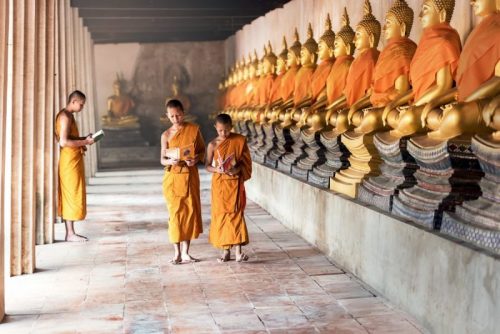 The UNESCO (United Nations Educational, Scientific and Cultural Organization) has designated 4 World Heritage Sites in Nepal. Two are cultural : Kathmandu valley and Lumbini, the Birthplace of the Lord Buddha and two are natural: Chitwan National Park and SagarmathaNational Park.

This breathtaking country offers a uniquely diverse landscape with the Himalayan Mountains and hills in the north and flat expansive plains to the south. From deep gorges to toweringmountains, vibrant culture and charismatic people, Nepal is the ideal travel destination for adventurers and relaxation-seekers alike.

So here were 10 things you must know before you travel to Nepal, hope this article helped.

10 Things About The Rock You Did Not Know

10 Ayahuasca Tips That You Should Know