Kolkata is known to us as ‘the city of joy’ or ‘the cultural capital of India’. Some also prefer to call it ‘the literary capital’ too. No matter what you call, Kolkata is a city that lives in your heart once you step foot there. You must know these Kolkata Travel Tips before you plan your trip.

Here Are Kolkata Travel Tips You Must Read : 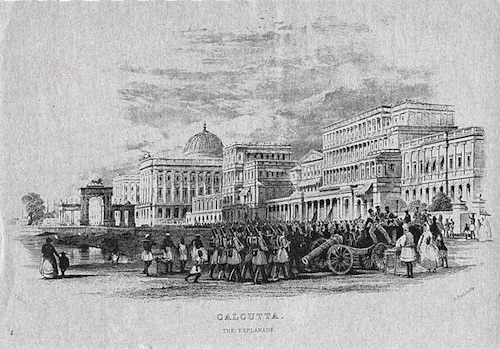 The East India Company made Calcutta [now Kolkata] their capital in 1772. Calcutta was comprised of three villages namely Sutanuti, Govindapur and Kolkata which was founded by Job Charnock. Although many historians in the recent years claim that the site was even older than that and grew up around the ancient Kali temple at Kalighat. During British India, Calcutta was a major centre for learning, trade and culture. 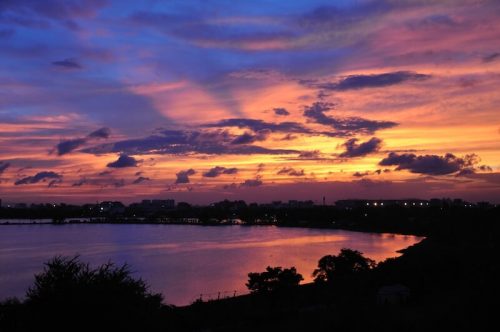 For people who love warm and wet climate, Kolkata is the right place although, it really becomes unbearable during the summer months and rainy season. The average high temperature ranges between 30-38 degree Celsius from April to May. The city experiences heavy downpour during the monsoon season. But the pleasant winter months run from November to February which is also the best time to visit. 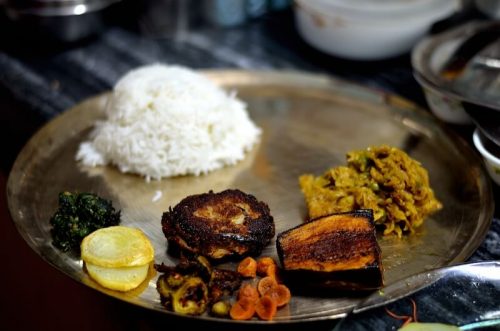 Kolkata is known for Bengali cuisine which is the right blend of spices and flavours to relish your mouth. If you ask somebody about dishes in Kolkata, you will find a great list on fishes. Yes, that’s right. Kolkata is the best place in India to taste fresh fish recipes. But it’s not just about fish; you will get varieties of mouth watering sweets and desserts. Since Kolkata is influenced much by the adjoining regions and immigrants, you will find fine dining options on Chinese cuisine and North Indian cuisine too. You can locate the restaurants easily in and around the Park Street area. 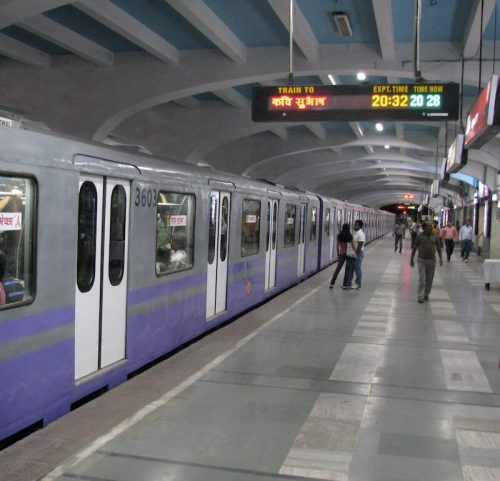 The first underground railway was built in Kolkata which was planned to connect Howrah and Kolkata. However it has just a single route as of now that runs from South to North. It is the most easily accessible and economical ride in the city that runs every ten to five minutes. 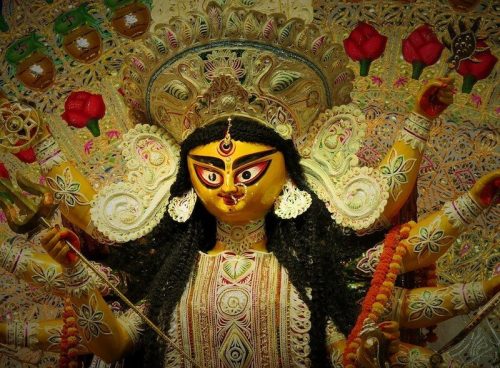 Talk about the festivals in Kolkata and you will not get enough of them. There is an old Bengali saying that goes this way: ‘Bengalis have 13 festivals in 12 months’. This saying signifies that Kolkata experiences never-ending enjoyment, vibrancy and cultural and religious events. The Durga Puja is the most famous festival that attracts huge crowd from all over the country. Nowadays this festival has also gained an international position owing to the grandeur and art event associated with it. During the four days of this festival the nightlife of Kolkata screams of joy. There are about more than 4000 pandals set up in Kolkata and the whole city is decorated with lighting decorations. 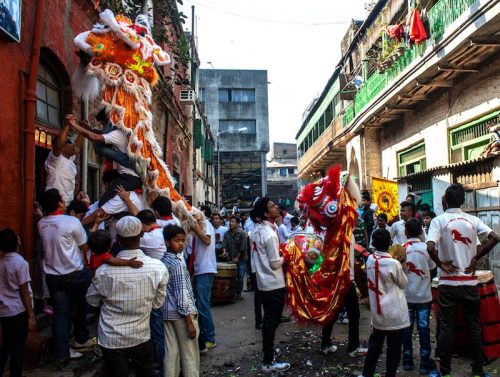 Being India’s only Chinatown Kolkata has many Chinese restaurants, herbal medicine shops and handicraft shop. More than 20,000 populations lived once in the city, but now the population is lower than 3000. If you want some really authentic Chinese cuisine then visit to the once vibrant Chinese part of the nation. This place is locally called the ‘terreti bazaar’.

7. Busiest Cantilever Bridge In The World: 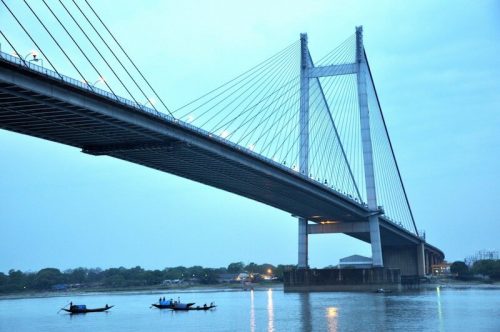 The Howrah Bridge is the busiest cantilever bridge in the world as it was constructed without any nuts and bolts. It is actually an architectural marvel that needs mentioning. Today more than 100,000 vehicles pass including 150,000 pedestrians over this bridge. The bridge connects Kolkata to Howrah over the river Hooghly. A drive at night across the bridge when the lights reflect on the river water will always remain memorable. 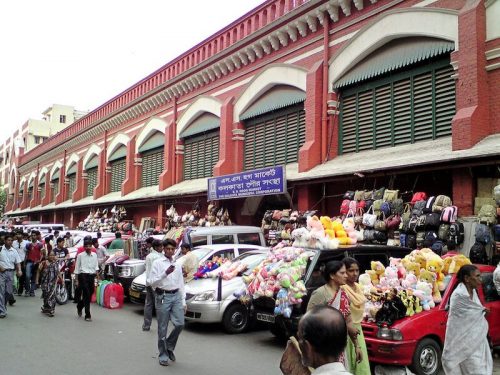 Preferably known as the New Market, this place is the first choice of people around the city for shopping. It has huge shopping complexes and end number of local markets that line up the roads. The street food is also amazing in New Market area. Be it your food cravings or buying accessories or clothes, shoes and anything you can think of, make sure you pay a visit at New Market. 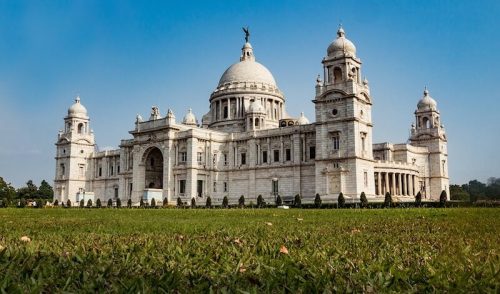 Victoria Memorial is the historical building that was built during the queen’s rule in India. It is a popular tourist spot. The place is dedicated in the memory of Queen Victoria and is now run as a museum. There are many galleries inside such as the royal gallery, portrait gallery, sculpture gallery and many more. The garden area is huh and is very well-maintained. You can even take a horse ride outside the memorial and experience the old Kolkata charm. 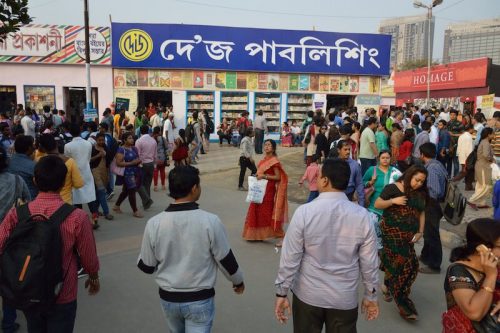 This is the largest non-trade fair in Asia and is in third position after Frankfurt Book Fair and London Book Fair in the international chart. This fair is held in winter drawing immense crowd from abroad and other states of India. It is rightly called the book lover’s zone.

Kolkata is a place of culture, ritual, warmth and obviously tradition that will continue to wonder visitors from across the world.

So here were 10 Kolkata Travel Tips you must know before you plan a trip there.

10 Ayahuasca Tips That You Should Know

10 Magic Mushroom Facts You Must Know Before You Try