10 Things About Paris You Did Not Know 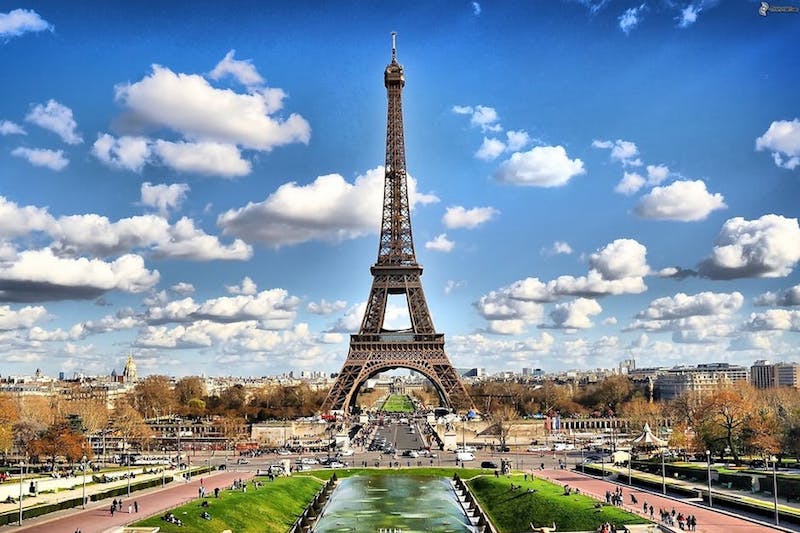 When it comes to Paris it definitely doesn’t need any introduction. Conquering hearts since time immemorial, the ‘City of Lights’ wears its title on its sleeve. It’s fairly easy to loose track of time when in Paris. Apart from Eiffel Tower and the posh Champs-Élysées, there’s lot more about the French capital that one needs to know.

Here Are 10 Things About Paris You Must Know Before Traveling There :

While the winter months of January, February & March are not advisable to visit Paris, one should avoid going in August as well since its vacation time in Paris. Most of the shops & restaurants are shut during this month. 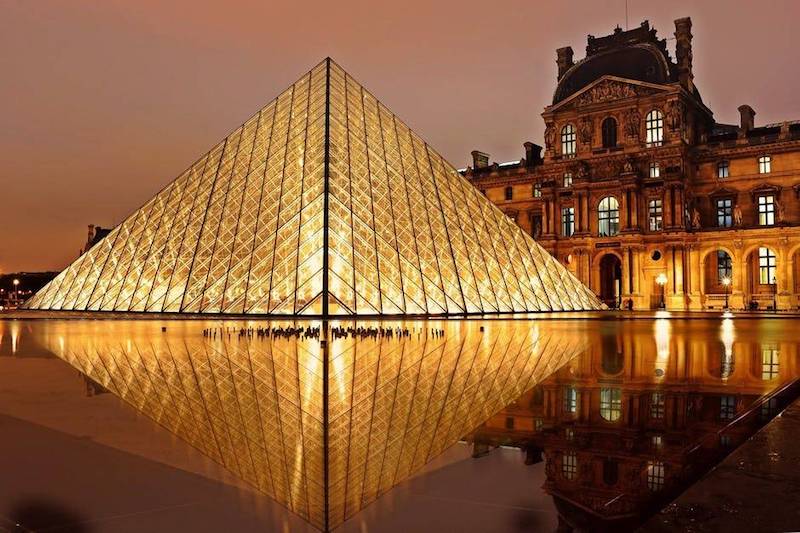 The overwhelming Louvre is no wonder a must-visit museum, but that doesn’t allow one to miss the other lesser-known museums and galleries. It’s actually more worthwhile if one researches on the painters and the works of art they wish to see here and go to the respective museum. Some of them do turn out to be much more enthralling. 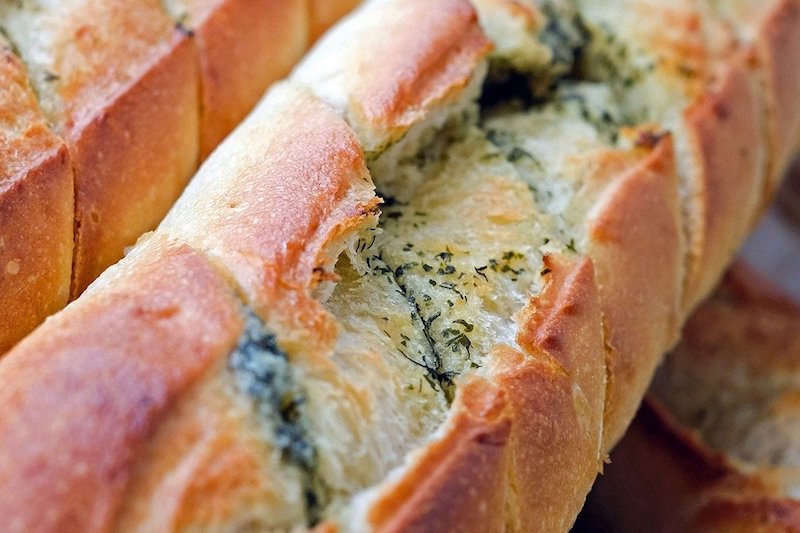 You haven’t experienced Paris culture if you haven’t had the humble baguette, the Parisian way. It is advisable not to buy French bread, croissants etc. from supermarkets. Better to buy freshly-made from local patisseries & boulangeries. 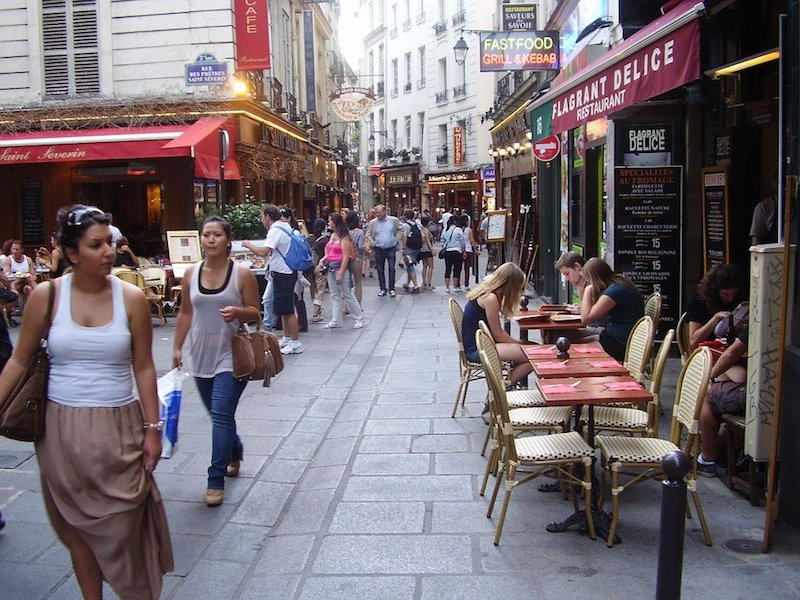 Better to wander around the streets of Paris, exploring it on foot, getting surprised by quaint shops and admiring the glorious architecture, than getting stuck in traffic behind four doors, shielded by the outside world, inside a cab. For longer distances one can take the metro, it’s cheaper than a cab and faster too. 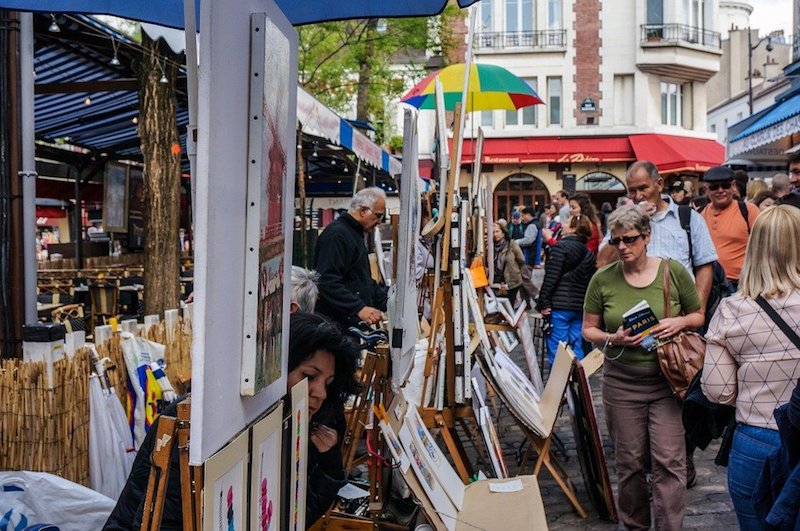 At this exotic place, painters and caricature artists work outside. It is  a really pleasant site. Maybe one could witness a masterpiece in the making! 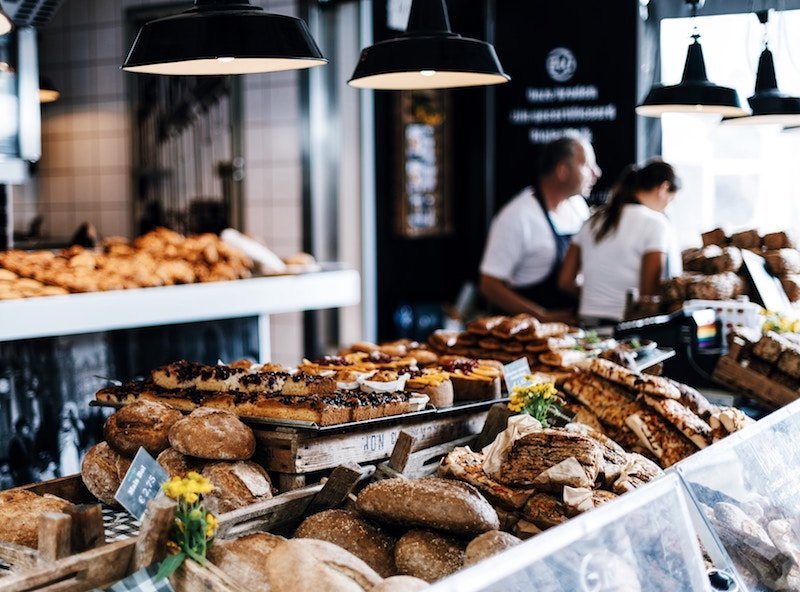 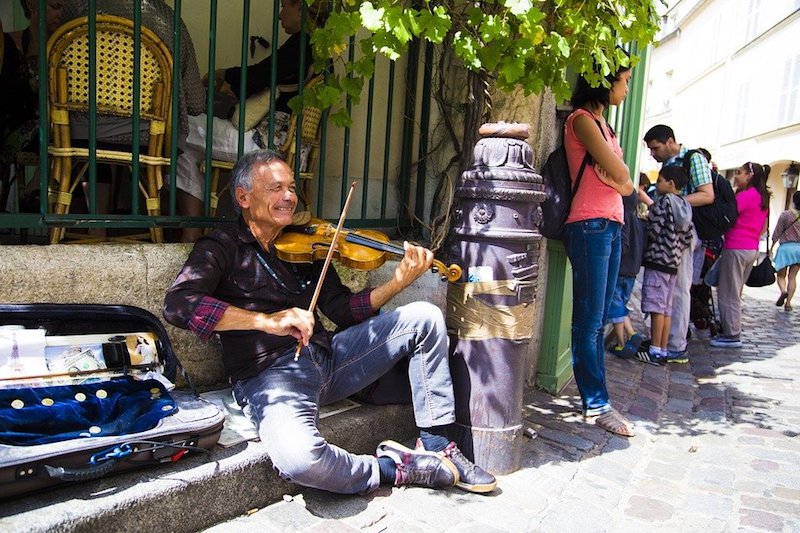 It’s no harm knowing  a few French words and phrases like bonjour, sil-vous-plait, merci etc. before visiting the French capital. The locals will appreciate your effort. Contrary to a popular notion that French people are really rude and haughty, they actually talk very softly. So it is advisable to keep your voice low too and be polite to them. 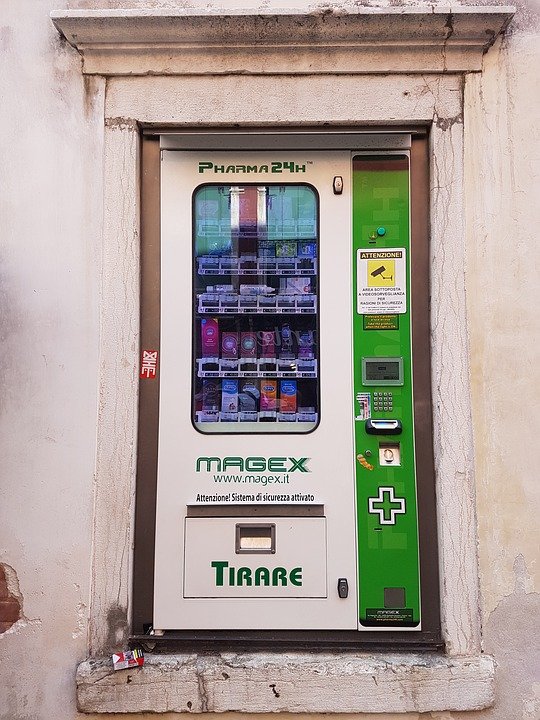 To one’s surprise, there are 31 street condom-vending machines in Paris, provided by the Town Hall.

9. A Haven For Bibliophiles : 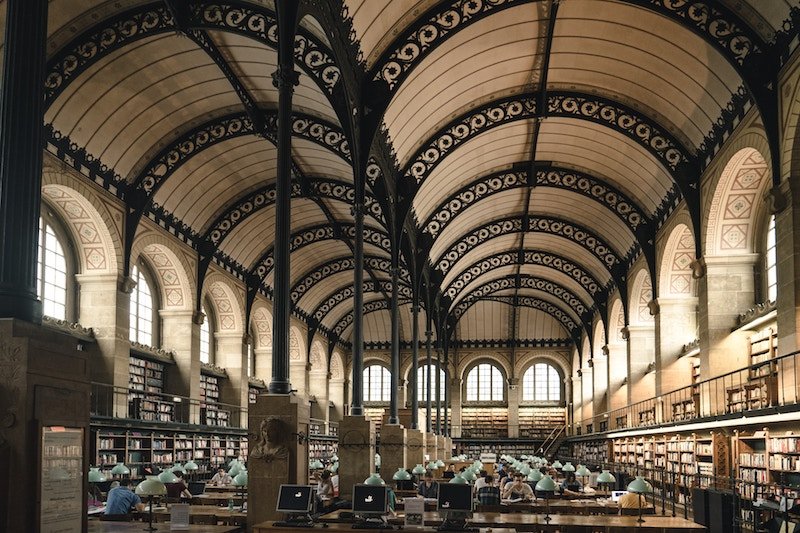 Apart from the large number of monuments and museums that Paris boasts of, 1803 & 173 respectively, to be exact, it stands number 1 in the world when it comes to the number of libraries, the count is at 830! 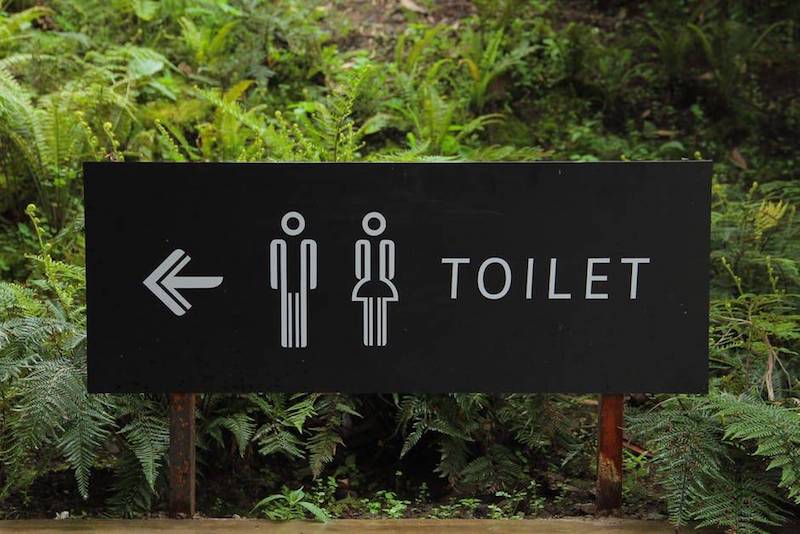 It is alright to use the toilette(Restroom)as long as you are sitting and eating in a  restaurant, but in case you go to any restaurant just to use their restrooms, you will be asked to pay(usually 50 cents).

Water on the street! :

It is a common practice in Paris to empty sewer water onto the street every night. So if you see water gushing down the Paris streets in the evening, do not be surprised. Called “bouches de lavage”, or washing outlets, these road-level valves pump out water onto the road. The water gets collected in the gutter and accumulates rubbish which is then swept up by street cleaners or washed into the sewer system.

Go for a medium-budget hotel : Being a sought-after tourist destination that Paris is, it is not always the case that one finds a decent hotel at a cheap rate here. You can be more shocked than surprised by the kind of room you are provided with. Better to go for  a medium-budget one.

Stay safe : Don’t gamble on the streets even if people call you in. It is a scam to steal money from you. Also, beware of pickpocketers. It is always better to leave your expensive stuff at your hotel room.

So here we some tips before you travel to Paris, hope this article helped you.

10 Things You Need To Know Before You Travel To Okinawa

10 Things You Need To Know About Jason Statham