“Tea makes everything better.” Does this quote provoke you to brew a cup of tea? Does it make you feel energised ? If you are a tea lover then you must know these Chinese Tea Facts. 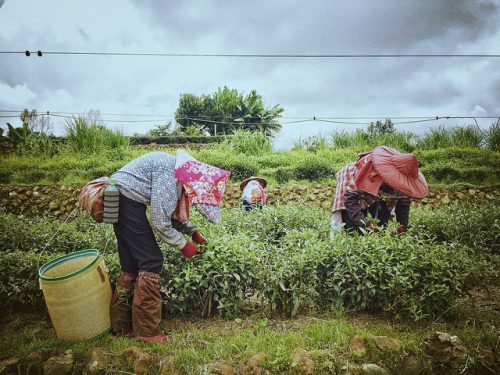 There are many historic Chinese Tea Facts that date back to thousands of years. 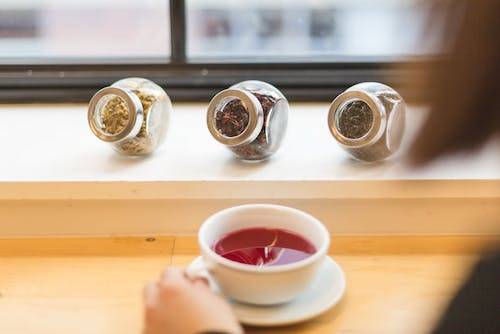 Chinese tea is famous worldwide for its therapeutic values. Due to this benefit it is widely consumed in many countries. Thus tea is said to be the second highly consumed drink.

And when it comes to China you will never miss a place where you cannot enjoy an exotic tea. Chinese tea is diverse and unparalleled.

3. Chinese Tea As A Medicine : 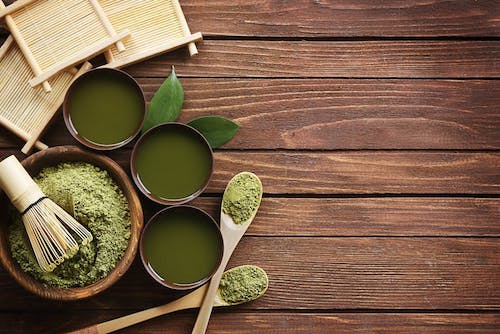 Do you know that tea was actually used as a medicinal herb in the ancient period?

During 8th century China was known to cure many ailments with the right uses of tea herbs. Tea is said to improve vision, flush out toxins and kills depression. 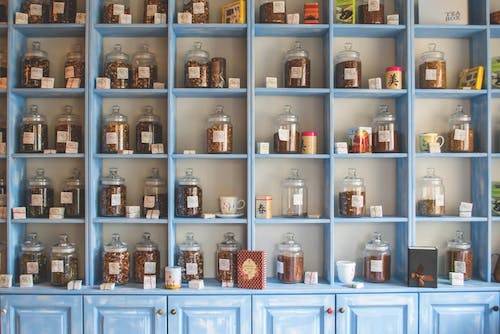 Being the oldest export item of China, tea was known to all the countries from a very the old period. When the British colony started to set up their post they had traded tea mostly. The use of the word ‘Tey’ in the Fujian province slowly got modified into Tea by the British. But in Mandarin province tea is still known as ‘Cha’. This term is very much in used in Japan and India. 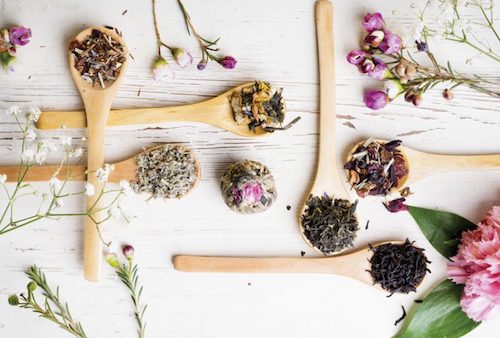 There are many locations in China that are famous for tea cultivation. Each region has tea leaves with distinct flavor and benefits. In the same way people from different region also prefer to drink tea in varying fashion. Some prefer adding extra scented herbs or some prefer jasmine tea. People in shanghai mostly have green teas and on the other hand people from Beijing likes to indulge in flower-scented teas. 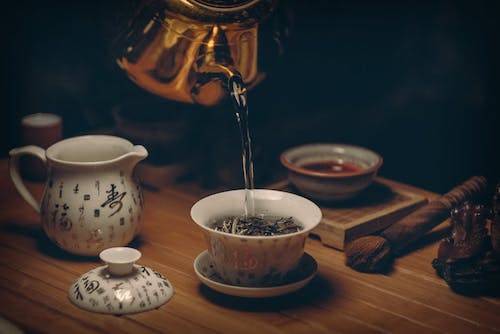 There’s a Chinese saying which states that old tea is more expensive than gold. There are many lovers who denote tea as an asset rather than something to drink. There are some rare collections of teas that can be compared to the classic wines of all times. If teas are stored for a longer time they become valuable and costly. But only a few types of teas are suitable for long term storage. One such variety is the white tea. 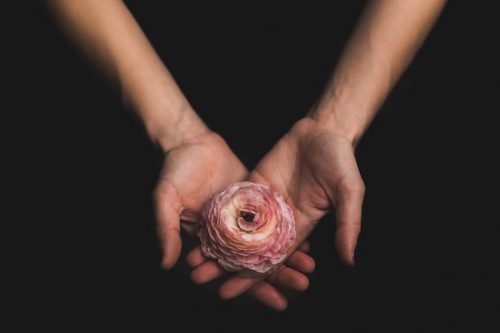 Tea serving is a way of showing respect and gratitude to elders and your loved person. This culture is very much common in China. 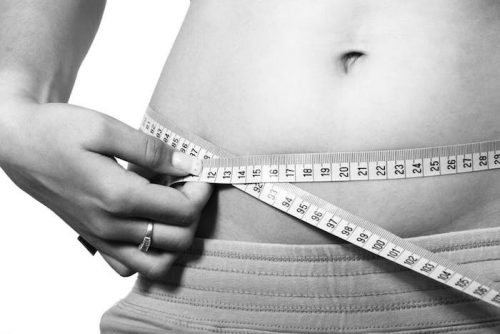 From the ancient period Chinese believe that tea has positive effects on lowering our body weight thereby keeping us fit and active for a longer time.

And nowadays every country adds tea to their weight loss regime owing to its slimming properties.

Green tea is said to have beneficial effects on health and it is also used for many beauty treatments.

Also Chinese herbal teas are great for increasing resistance power of our body. 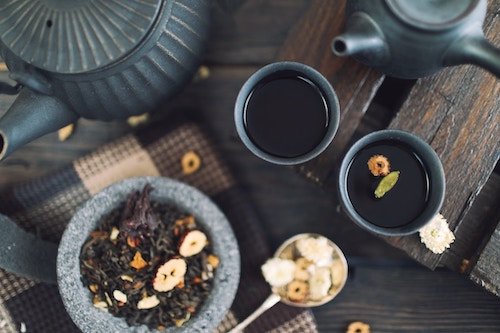 Tea contributes to social gathering and story times in China. A group of men and women talking to each holding a cup of tea is a very common sight in the corners of China. Old and young people share their stories and enjoy quality time with friends and with tea. Even in the older times Chinese merchants used to fix business deals over tea time. 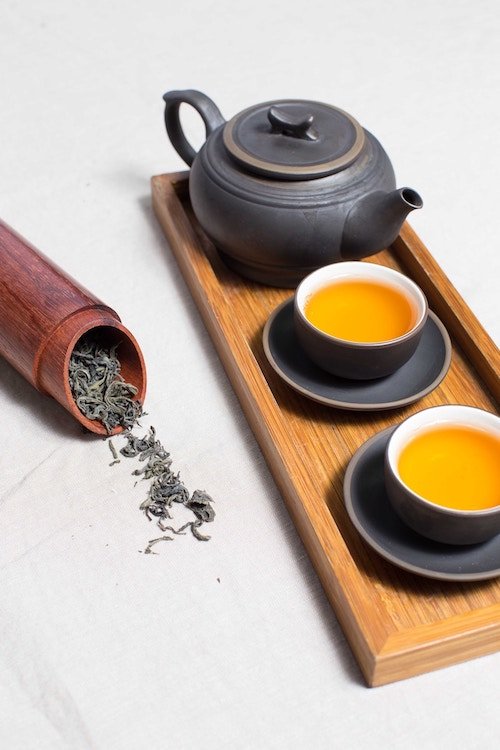 According to Chinese beliefs tea flavours depend on the usage of tea ware. Improper material of tea ware can actually ruin the taste and flavor of the tea. Thus Chinese people are more than particular in their tea cup and in the tea pot. Yixing teapot is the most famous teapot used that is known to absorb the flavours of the tea being brewed. So, if you boil only water on that pot it will give out amazing flavor of tea that was last brewed.

Tea drinking in China is not just a fashion; it is full of stories, history, facts and tradition. If you are a tea lover and is yet to taste Chinese tea then you should better get your cup ready. With a good cup of Chinese tea you will feel energized, fresh and full of vibrancy. After all, tea is a drink of leisure that holds emotion and love.

So here were 10 Chinese Tea Facts that every tea lover should know.

10 Facts About Strawberry You Did Not Know